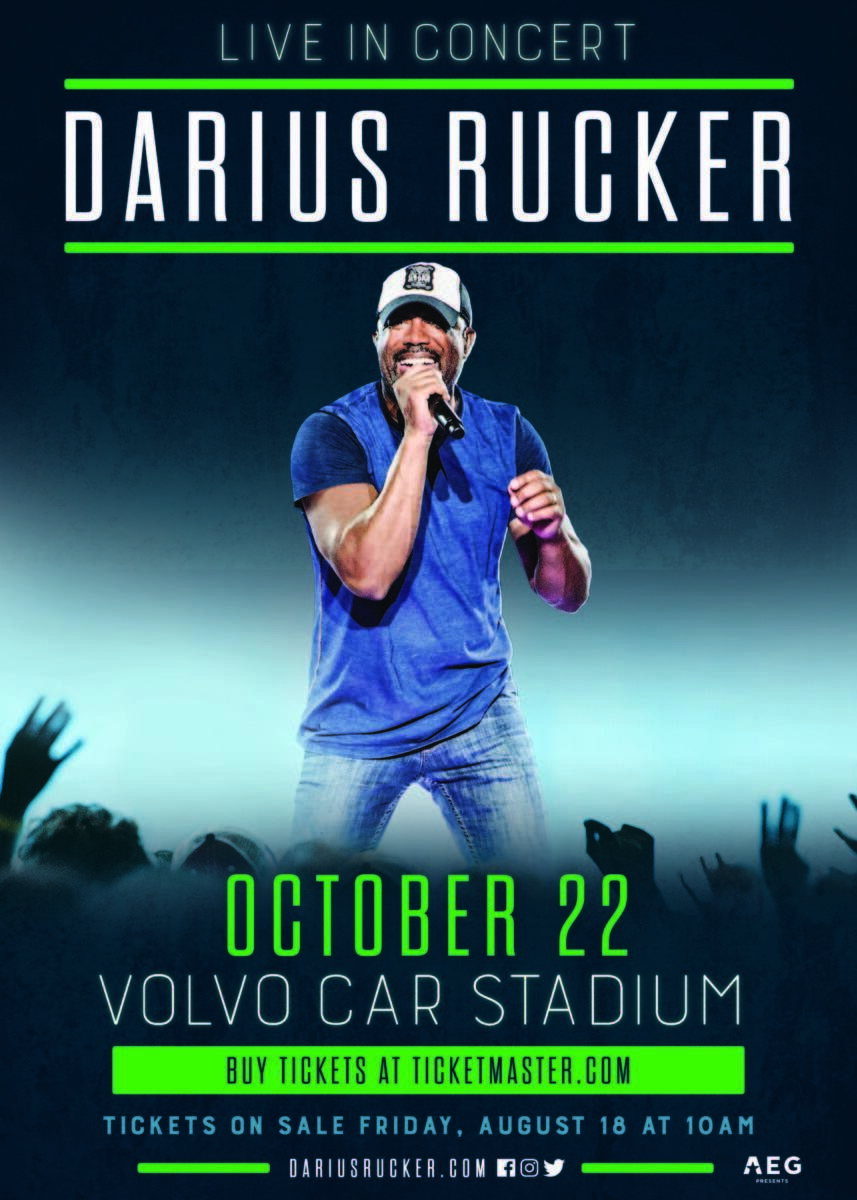 Fresh off of two packed shows at the Volvo Car Stadium with his band Hootie & the Blowfish, local musician Darius Rucker has announced a solo concert at the venue on Sunday, October 22nd at 7 pm. Tickets go on sale Friday, August 18th At 10 am.


Rucker is coming back to Charleston to celebrate the release of his latest album, When Was The Last Time. In fact, each ticket order will include a physical copy of the album.

Tickets will be available online, via phone at 800-745-3000, and at the venue box office. When Was The Last Time will be released on Friday, October 20th. You can purchase pre-order packages here.