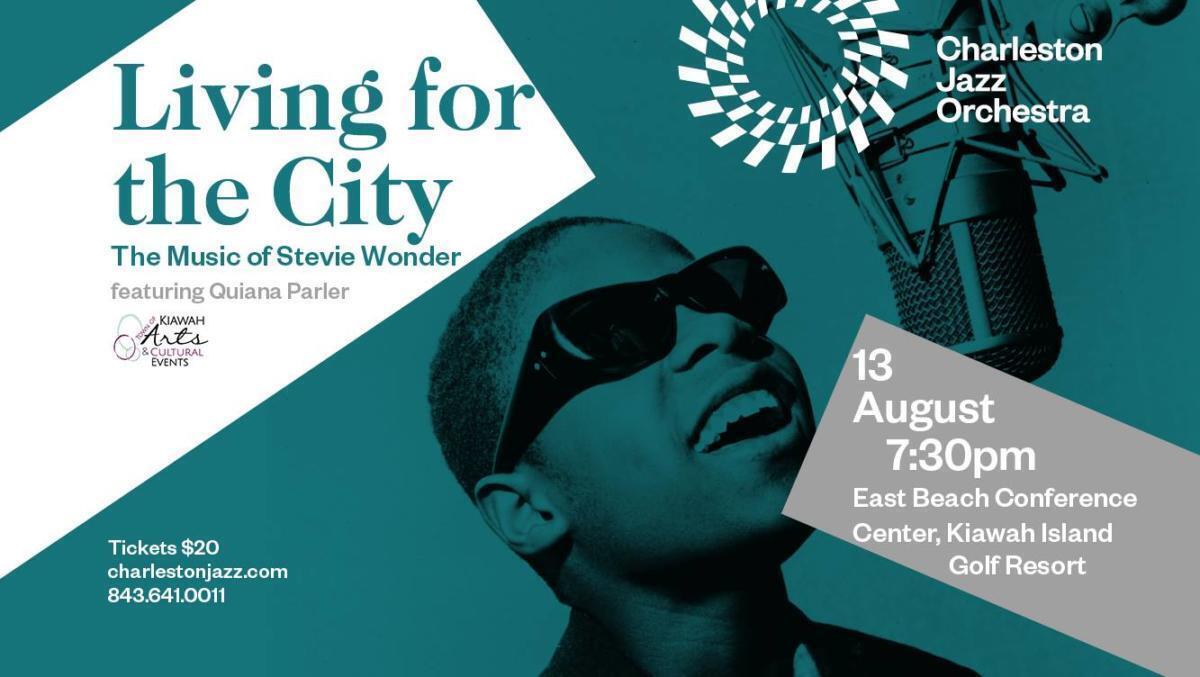 The CJO will perform songs such as:

All of the songs have been arranged by CJO musicians or by local Charleston jazz musicians. Tickets are on sale now through the Jazz Artists of Charleston’s website www.charlestonjazz.com.  The price for each ticket is $20.

Follow us
Related Topics:charleston jazz orchestrakiawah island
Up Next