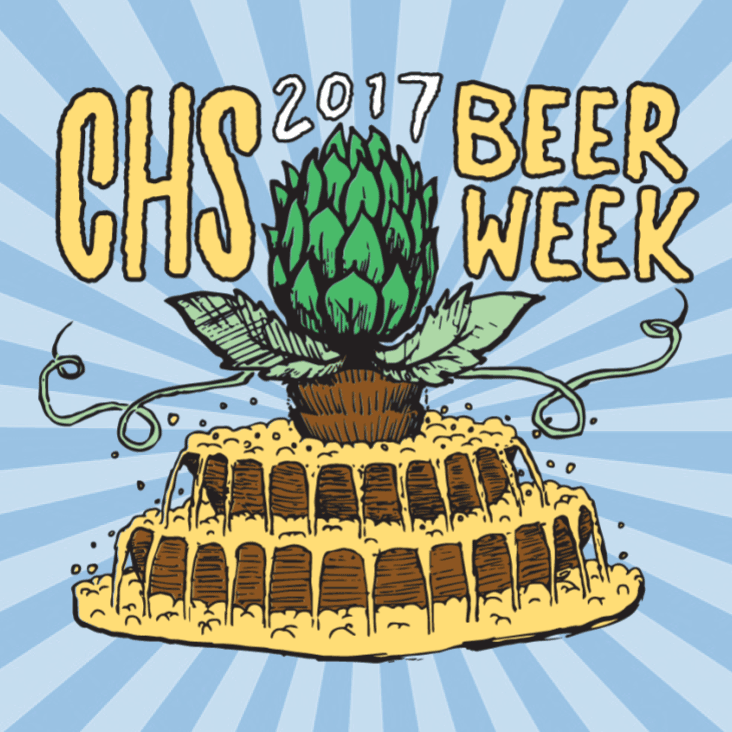 Charleston Beer Week, now in its fifth year, will be held from Saturday, September 9th through Saturday, September 16th at participating venues throughout the greater Charleston area. As a result of the continued growth in the craft beer industry throughout the area, event planners have added an extra day this year, resulting in a total of 48 events over the eight day period.

The area now boasts 19 production breweries, with five more under construction and expected to open by the end of the year. Many existing breweries are undergoing expansion efforts, while new craft beer-focused businesses have also opened their doors over the past year.

While local breweries will be a primary focus for the week, events will also feature many regional and national brands, making for a diverse lineup which will appeal to a broad audience. Many events feature specialty “one-off” beer releases, often brewed specifically for the week, while other events feature various food pairings, collaboration releases, tastings and style-specific offerings.

This year will feature many outdoor activities across the Charleston area, such as a Disc Golf Tournament, Guided Kayak Tour, Bike Ride at Marrington Plantation Trail, Downtown Charity Fun Run, Adventure Ropes Course, and a Harbor Boat Cruise. Other events aim to raise funding and awareness for local charities, such as the Charles Webb Center, Charleston Center for Women, Turtle Survival Alliance, and Charleston Surfrider Foundation.

All 48 events will be posted to the official website http://charlestonbeerweek.com over the next two weeks, with event announcements taking place on social media.

Editor’s Note – this is a press release with minimal edits