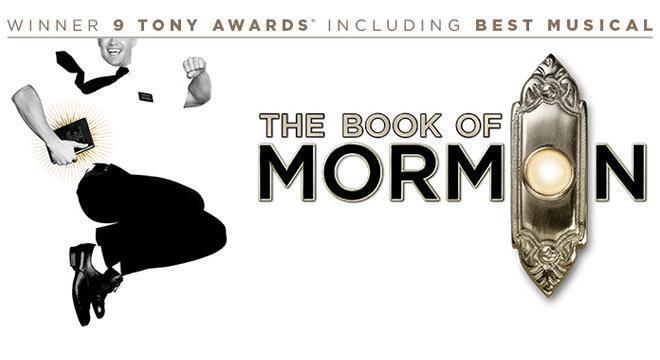 The Book of Mormon, which had a record breaking run in 2015, returns to the Lowcountry from October 17-22 at the North Charleston Performing Arts Center. Single tickets go on sale Monday, August 7th at 10 am.

The musical is choreographed by Tony Award-winner Casey Nicholaw (Monty Python’s Spamalot, The Drowsy Chaperone) and is directed by Nicholaw and Parker.

Follow us
Related Topics:best of broadwaynorth charleston performing arts centerthe book of mormon
Up Next