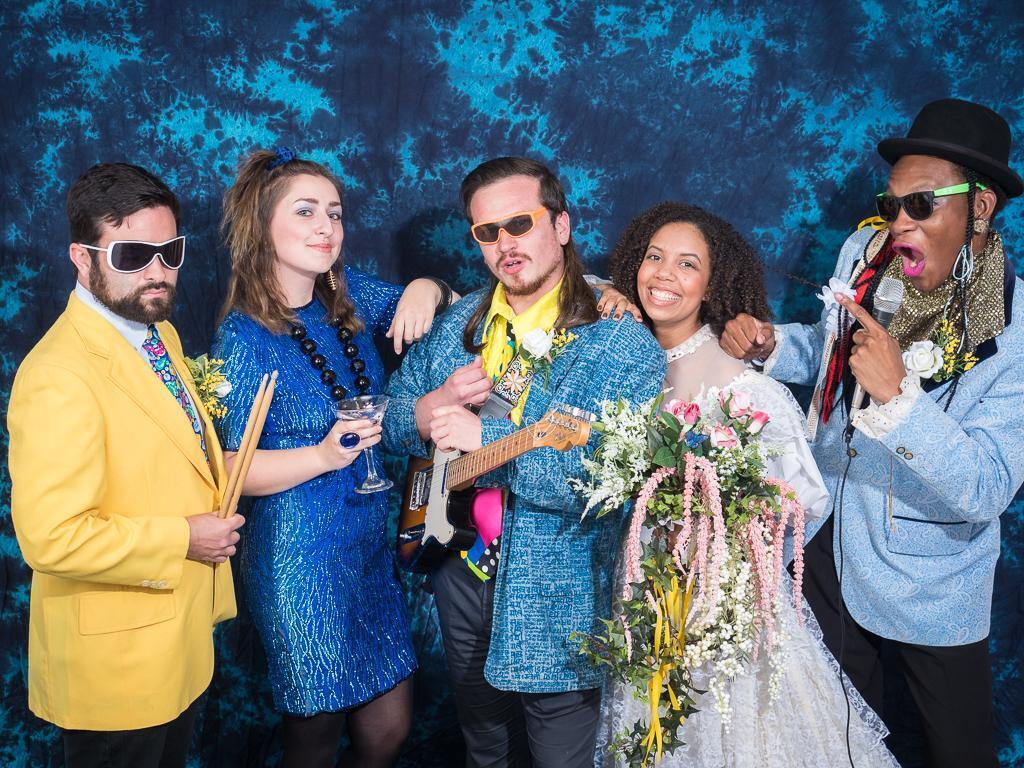 Charleston’s Footlight Theatre kicks off its 86th season on August 11th with “The Wedding Singer,” a musical featuring everyone’s favorite 1980s hits. The Footlight Players will perform the play through August 27th.


The musical is based on the 1998 romantic comedy starring Adam Sandler and Drew Barrymore. The production first appeared on Broadway in 2006 and was nominated for the 2006 Tony Award for Best Musical.

It’s 1985 and rock-star wannabe Robbie Hart, who still lives in his grandmother’s basement, is New Jersey’s favorite wedding singer. He’s the life of the party until his fiancée, Linda, leaves him at the altar.

Shot through the heart, Robbie is so distraught that he makes every wedding as disastrous as his own. When he meets Julia, an admiring young waitress, Robbie falls madly in love. The only trouble is that Julia is about to be married to a Wall Street shark, and unless Robbie can pull off the performance of a decade, the girl of his dreams will be gone forever.

Directing the Footlight Players production is Nakeisha Daniel with musical direction by Manny Houston and choreography by Megan Pue.

Tickets can be ordered online at footlightplayers.net or by calling the box office at 843-722-4487.

The Footlight Players is offering seven mainstage productions for this 86th season:

The Footlight Theatre is located at 20 Queen Street.