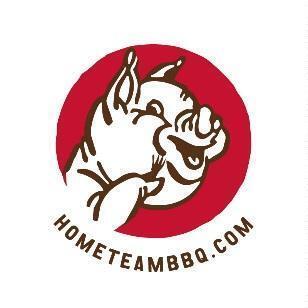 Tickets are $18 if purchased in advance or $22 at the door. There is a VIP ticket for $50 that includes an advance reception with light hors d’oeuvres, beer, wine, and a commemorative VIP laminate. Tickets can be purchased here.

Preserve The Gullah and CharlestonGOOD to Host Geechee Gala Saturday