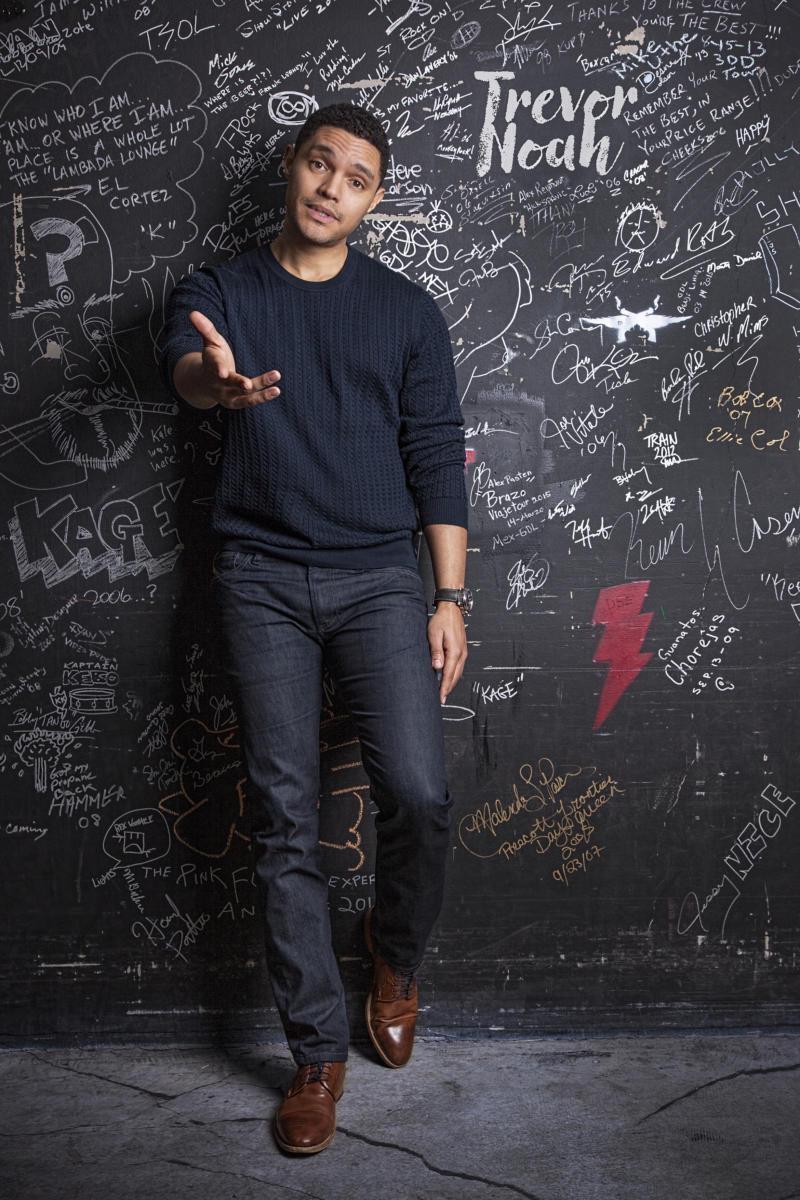 Comedian Trevor Noah, host of the Emmy and Peabody Award-winning The Daily Show on Comedy Central, will headline a stand-up show at the North Charleston Performing Arts Center on Friday, September 22nd at 8 pm.


Noah first joined The Daily Show with Jon Stewart in 2014 as a contributor and shortly thereafter was tabbed to replace Stewart. This year the show has been nominated for a Writers Guild Award (Comedy/Variety Series).

Back in February, Noah released his 9th comedy special, Afraid of the Dark, on Netflix. The special was shot in New York City at the Beacon Theatre.

Tickets for Noah’s show at the Performing Arts Center go on sale Friday, July 14th at 10 am. You can purchase them here, at the Coliseum Advance Ticket Office, Ticketmaster outlets, or by phone at 1-800-745-3000.