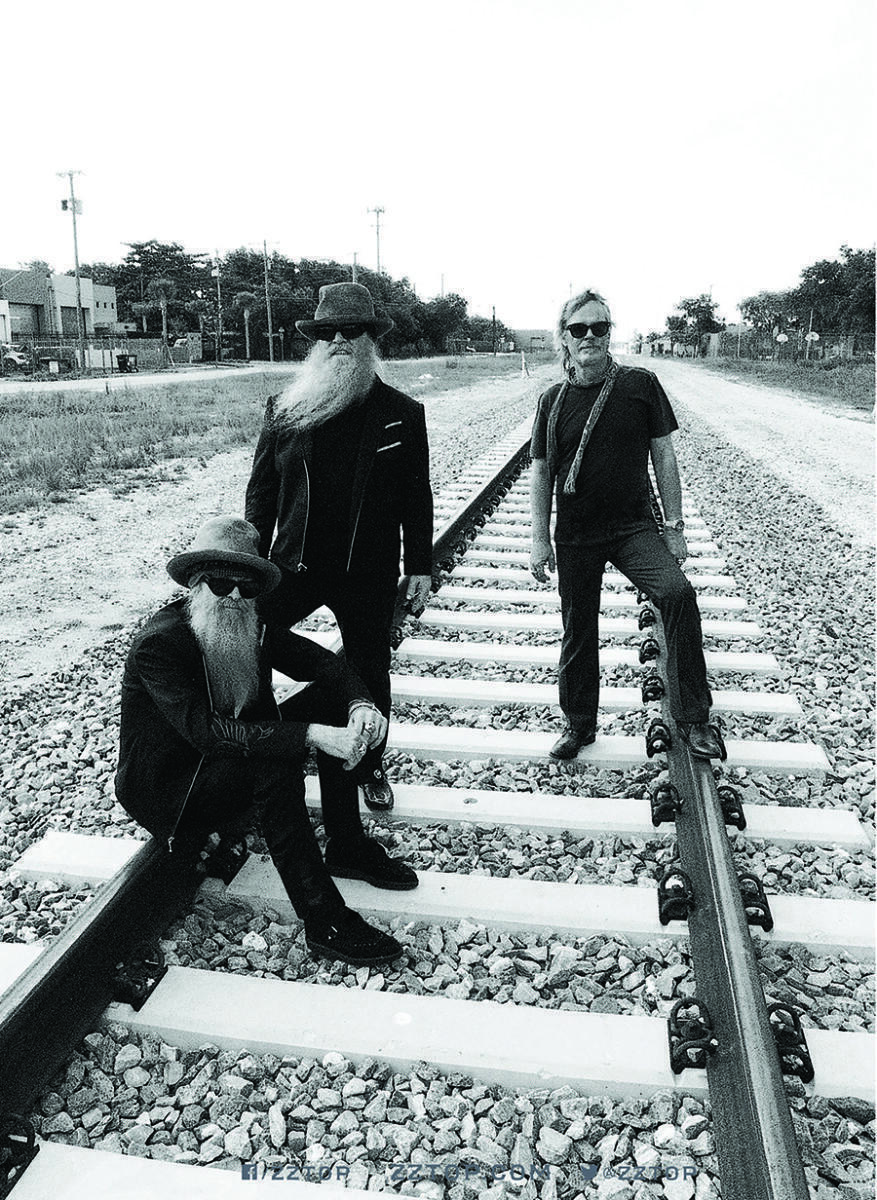 UPDATE, 10/17: “Upcoming scheduled dates on ZZ Top’s current tour, including the November 5th show at the North Charleston Performing Arts Center, are being rescheduled.  ZZ’s cornerstone bass-guitarist, Mr. Dusty Hill, is addressing a tummy ailment and is following directive to lay low for the next few weeks.

Rescheduled dates, including North Charleston, should be announced shortly.”


Over the course of their career, the 2004 Rock and Roll Hall of Fame inductees have tallied 11 gold, seven platinum, and three multi-platinum records. They are best known for songs like “Sharp Dressed Man,” “Tush,” “Gimme All Your Lovin’,” “Legs,” and “Sleeping Bag.”

Tickets will be available online at Ticketmaster.com, by phone at  800-745-3000, or at the North Charleston Coliseum Advance Ticket Office.

The band’s North Charleston concert comes just a couple weeks after their scheduled performance at the South Carolina State Fair.
–