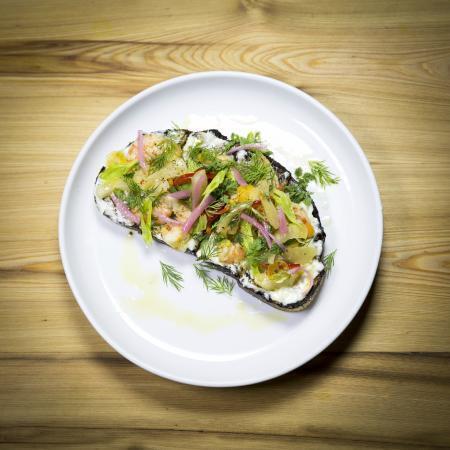 Edmund’s Oast today announced that their popular pickled shrimp dish will be retired at the end of next week — news that has really bummed Holy City Sinner out. The move ends the pickled shrimp’s over three year run on the menu.

To restaurant will honor the dish’s retirement by offering it for half its normal price from Monday, July 10th through Thursday, July 13th.

Here’s what Edmund’s Oast had to say about the move:

“As the menu continues to evolve under the direction of Executive Chef Bob Cook, the pickled shrimp will be retired from its rotation at the end of next week. As always, the menu will change with seasons, offering customers new and exciting options such as a Hot and Sour Tilefish, Veal Sweetbreads, Grilled Octopus, and a Mac N’ Peas side dish. “