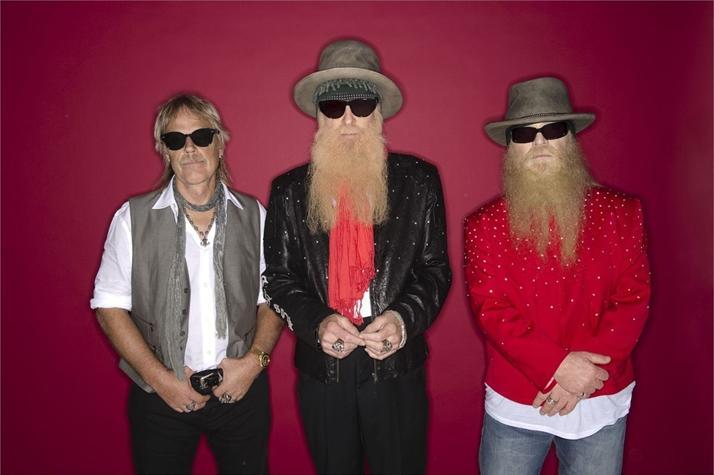 Over the course of their career, the 2004 Rock and Roll Hall of Fame inductees have tallied 11 gold, seven platinum, and three multi-platinum records. They are best known for songs like “Sharp Dressed Man,” “Tush,” “Gimme All Your Lovin’,” “Legs,” and “Sleeping Bag.”

Tickets are $25 and also include admission to the fair.

The fair runs from October 11th through October 22nd in Columbia. It’s located at Rosewood Drive and George Rogers Boulevard across from Williams-Brice Stadium. More musical performers will be announced at a later date.

For more information on the State Fair, visit www.scstatefair.org.

The Bend’s Next Marsh Jam is Scheduled for July 6th