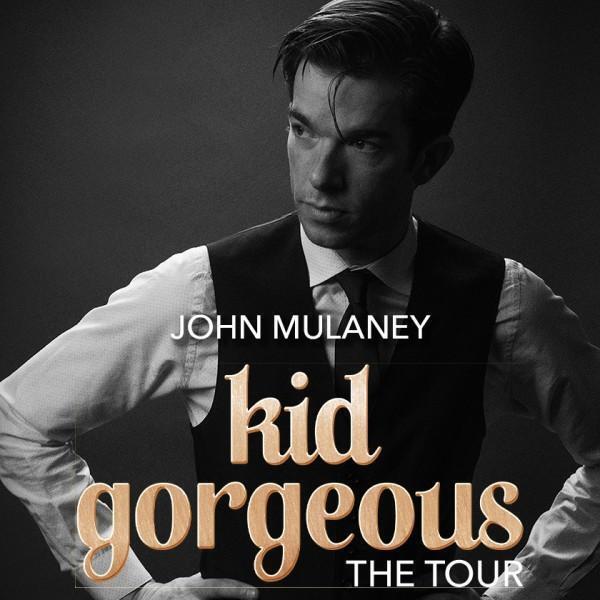 On January 27th, 2018, Emmy Award-winning writer and comedian John Mulaney will perform at the Gaillard Center.
Mulaney was a relative unknown outside of the New York City comedy scene until 2008 when he was hired as a writer for Saturday Night Live and was chosen as one of Variety’s “10 Comics to Watch.” During his time at SNL, Mulaney appeared as a correspondent on “Weekend Update” and co-created characters such as Stefon with Bill Hader.
He most recently starred in the Broadway hit, Oh, Hello on Broadway alongside Nick Kroll. Mulaney currently writes for IFC’s Documentary Now and Netflix’s Big Mouth on which he also voices the character of Andrew.
Tickets for the Charleston show can be purchased here.