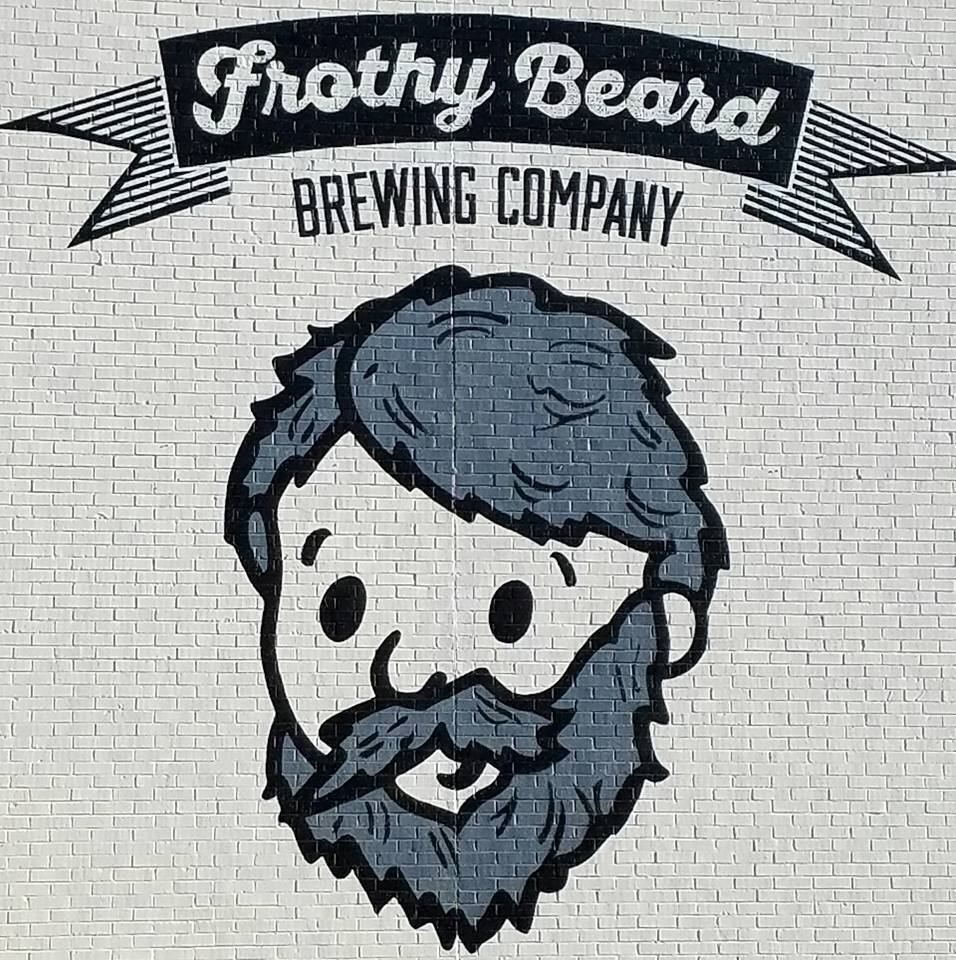 The team at Frothy Beard Brewing Company has been collaborating their beards off! The local brewery recently released two collaboration beers and already has another on the way.

A couple of weeks ago, Frothy debuted the Declaration Draft, a brew made with the assistance of Anson Mills. The company, which grows organic heirloom grains, grew a special variety of Carolina Gold Rice on the Middleton Place plantation for the Golden Ale.

The brewery then released a trappist single with Tradesman Brewing Co. The beer, called Trappist One, is named after a recent exoplanet discovery. You can learn more about Declaration Draft and Trappist One by watching the short videos at the conclusion of this post.

Two collaboration beers were clearly not enough, so Frothy Beard recently started working with Holy City Brewing to create a Nebraska IPL (India Pale Lager). More details on this project will be announced at a later date.

Follow us
Related Topics:the frothy beard brewing company
Up Next

The Mills House in Charleston’s historic French Quarter today announced a slate of holiday programming to celebrate the winter season....