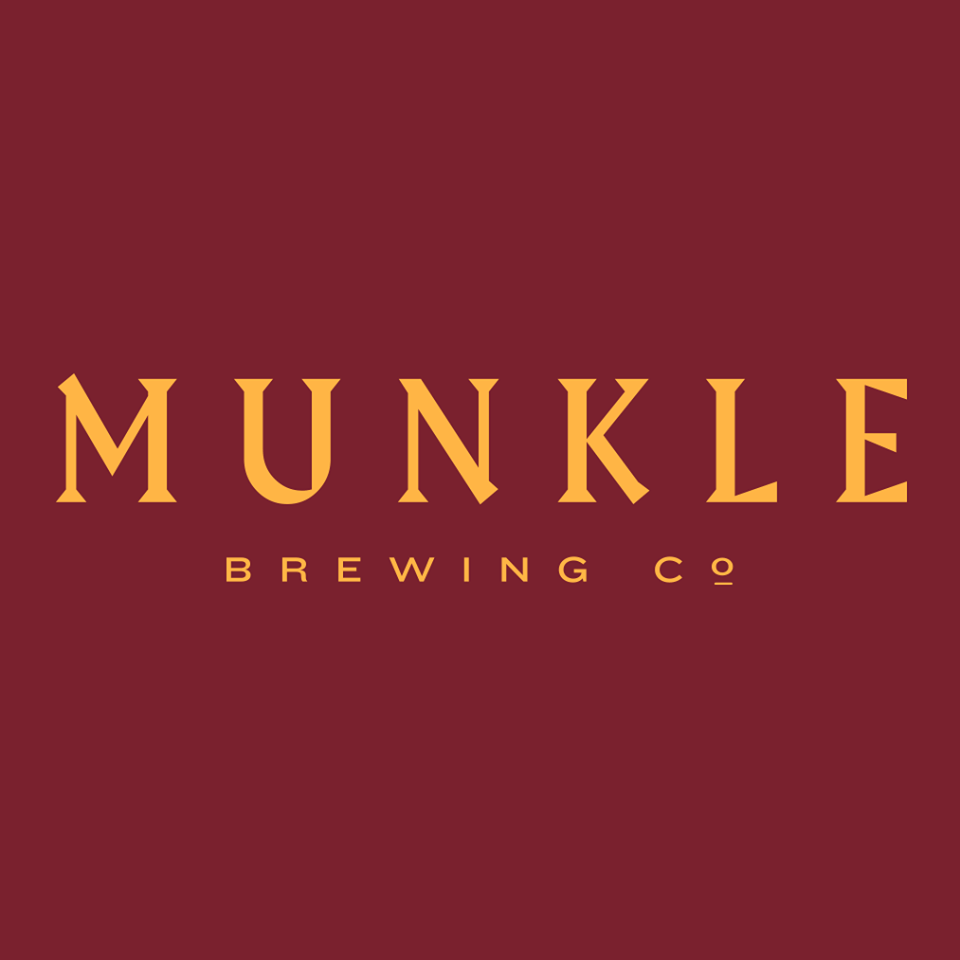 Charleston Businessmen Henry Eang and Palmer Quimby have announced the launch of their joint-endeavor, Munkle Brewing Co. The brewery is expected to open this summer at 1513 Meeting Street Road.

“Even with the explosive growth of breweries in, and around, Charleston, there’s still a niche in the market for well-crafted, expertly brewed Belgian style beers,” Quimby said. “We’re confident in the quality of our product and the atmosphere we’ve created at the brewery – we think Charlestonians are going to love this brewery.”

The Munkle name was derived from ‘Monk’ and ‘Uncle’, an odd combination inspired by Quimby’s uncle who moved to Michigan to become an Episcopalian Monk. While at the abbey, he found brewing equipment in the basement and began to brew beer in his downtime.

The brewery will have an inside-outside bar, a billiards table, a seating area, and will be available for private events.