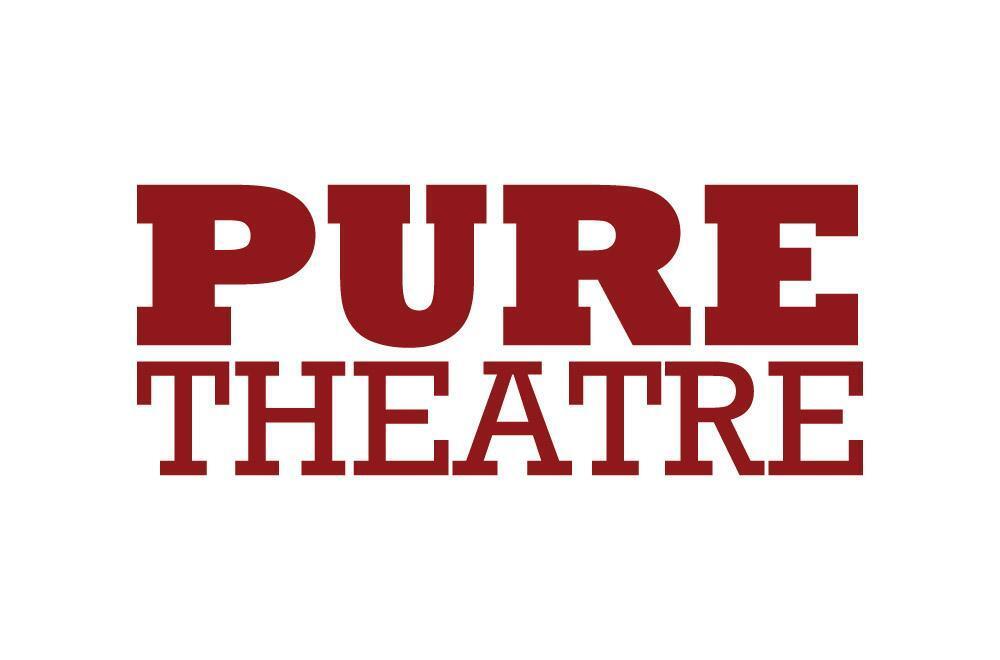 PURE Theatre announces its celebratory 15th Season that will run from September 2017 through May 2018. Featuring a selection of six diverse plays, PURE’s season will explore that which so closely embodies today’s human experience and the ways in which we navigate our world.

Season 15 begins September 15 with If I Forget by Steven Levenson, followed by The Royale by Marco Ramirez (October 27-November 18), Fully Committed by Becky Mode (December 8-23), Fun Home with music by Jeanine Tesori, book and lyrics by Lisa Kron, and based on the graphic novel by Alison Bechdel (January 19-February 10), This Random World by Steven Dietz (March 9-31), and concludes April 27 through May 19 with Straight White Men by Young Jean Lee.

“Be they fathers, sisters, colleagues, friends or loosely connected strangers bound by circumstances beyond their control, the characters in Season 15 refract global themes and broad ideas that are instantly recognizable and widely accessible,” says PURE Theatre’s

Co-Founder and Artistic Director, Sharon Graci. “In these plays, we readily see ourselves within the celebrations, victories, foibles, and failings of the characters who inhabit landscapes as disparate as a racially integrated boxing ring in 1912, an aging brownstone in NJ, and an ancient temple still mystically welcoming believers in modern day Japan.”

Now in its 15th season, PURE Theatre remains dedicated to creating exceptional theatre experiences that enliven thought, ignite dialogue, and expand consciousness. The theatre’s 18-member core ensemble couples artistic risk-taking with a passionate commitment to addressing the important and often hilarious challenges of being human in the world today, yesterday, and tomorrow.