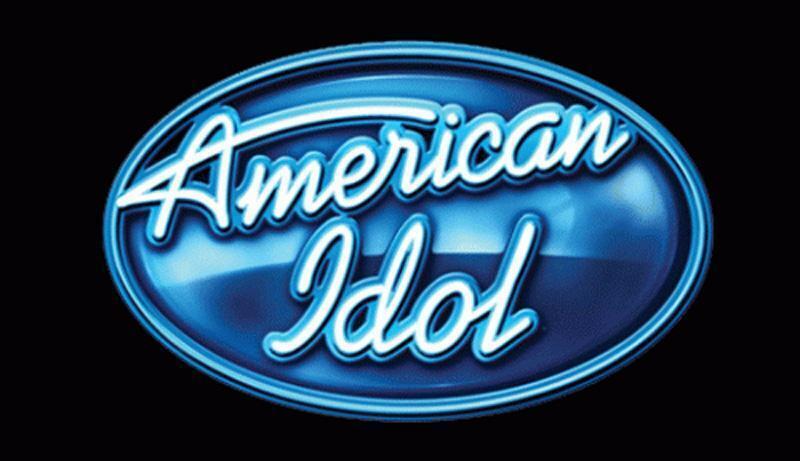 Do you have a killer set of pipes that could land you on the next season of American Idol? If so, you’ll want to attend the show’s Charleston audition on Friday, August 25th.


No venue or start time has been announced yet, but you can stay up-to-date by signing up for audition alerts. If you won’t be in town that day, you can also audition online. For more details on eligibility requirements, click here.

American Idol is a singing competition television series that aired on Fox from 2002 to 2016. It will return in 2018 on ABC. To date, American Idol has earned 67 Emmy nominations and nine wins, including the prestigious Governors Award in 2016. Its contestants have won 14 Grammys, two Golden Globes, an Academy Award, and numerous other accolades.