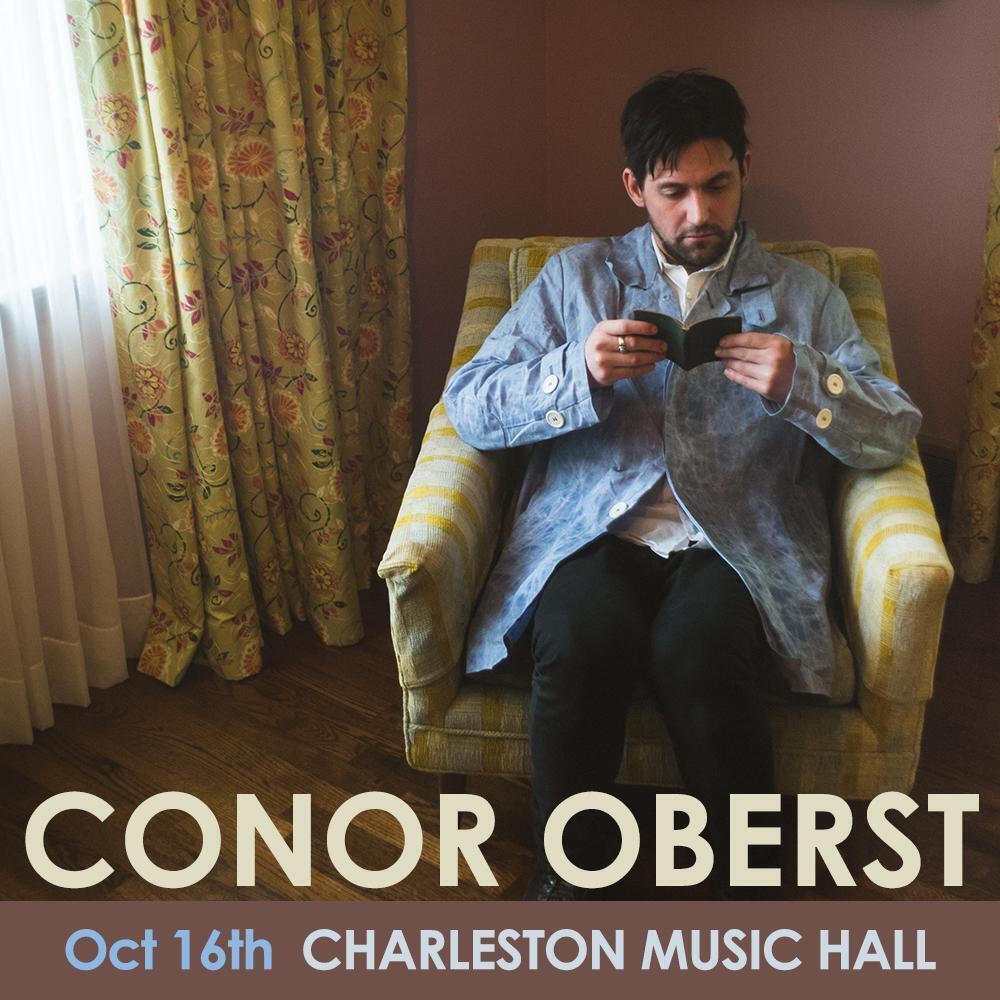 The Charleston Music Hall announced that Conor Oberst will perform at the venue on Monday, October 16th at 8 pm. The Felice Brothers will open the show.


Oberst is probably best known for his work in the band Bright Eyes, but he is also a member of The Desaparecidos, The Mystic Valley Band, and Monsters of Folk. He was named the “Best Songwriter of 2008” by Rolling Stone magazine.

Oberst is touring in support of his eighth solo studio album Salutations, which came out on March 17th.

Tickets will be available beginning at 10 am on Friday, June 9th.

How to Help Families Affected by James Island Apartment Fire