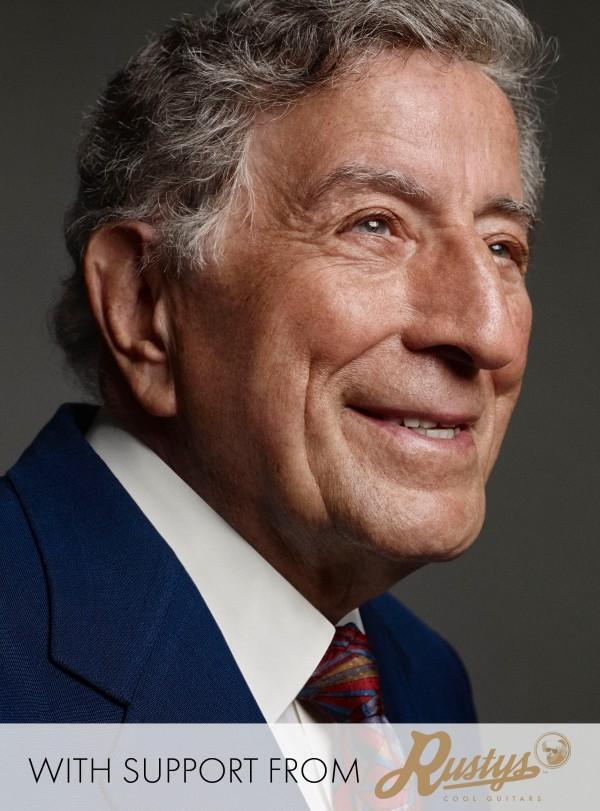 Nineteen-time Grammy Award-winning musician Tony Bennett will perform at the Gaillard Center .The show has been rescheduled to Wednesday, September 20th at 7:30 pm. His daughter, Antonia Bennett, will open the concert.

Bennett, who celebrated his 90th birthday on August 3, 2016, is one of only a handful of artists to have new albums chart in each of the last seven decades. In addition, he has won two Emmy Awards, and was named an NEA Jazz Master and a Kennedy Center Honoree. He has sold over 50 million records worldwide.

Tickets for Bennett’s Charleston show can be purchased here. One dollar from every ticket will be donated to “Exploring the Arts, Inc., a 501(c) non-profit organization.
–