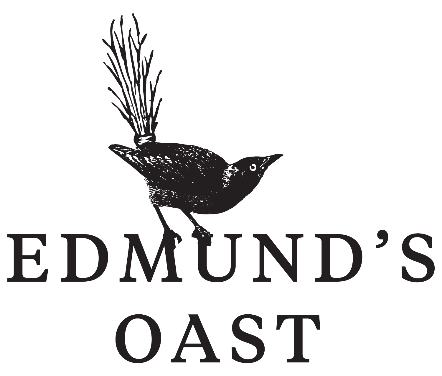 “Bob Cook has been a friend of the restaurant since its inception and we are excited about the talent and energy he will bring to the culinary program,” owner Scott Shor said.

Cook had worked closely with Craig Deihl for ten years at both Cypress and Artisan Meat Share and helped develop their butchering and charcuterie programs. He also started a condiment company called Burnt & Salty that sells popular sauces and Korean mustard.

The Alley Offering Team Specials During the NBA Finals

FILL Restaurant & Piano Bar to Host a Tribute to The Beatles