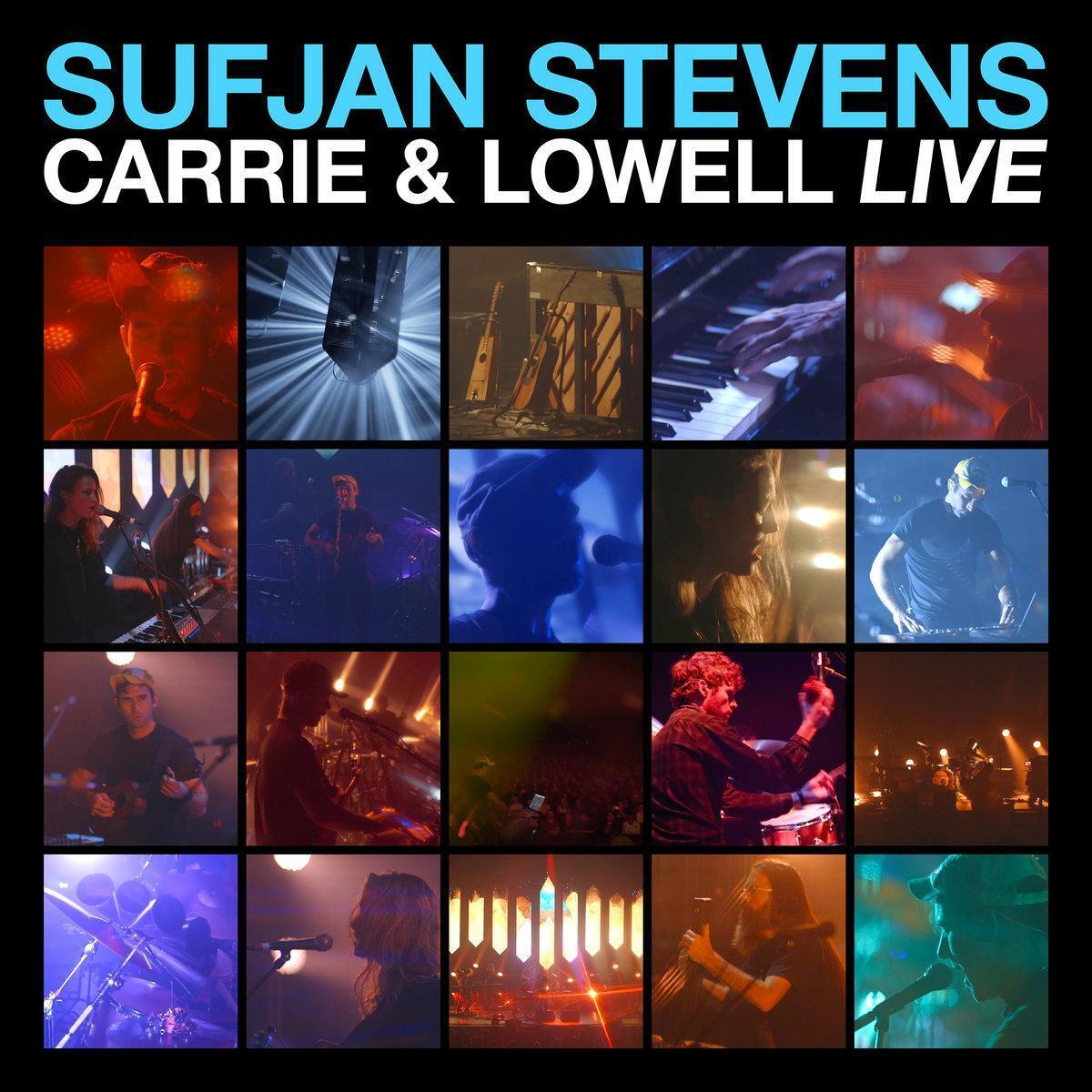 The Charleston Music Hall will host a screening of Sufjan Stevens: Carrie & Lowell LIVE on Thursday, June 15th at 7:30 pm. The performance was filmed at the North Charleston Performing Arts Center on November 9, 2015. The screening is free and open to the public.

Released in March 2015, Carrie & Lowell traces the songwriter’s struggle with grief and depression following the sudden death of his mother. To promote the album, Sufjan set out on a worldwide tour, performing almost exclusively songs from the new record.

The show  incorporated an expansive lighting display and cathedral-like LED columns featuring home videos shot by Sufjan’s maternal grandfather. Much of this vintage footage highlights family birthdays, graduations, and weddings of Carrie and her siblings from the late 1940s through the early 1970s, lending the performances the emotional arc of a memorial, celebrating Carrie’s life and meditating on her death. The live show featured many new interpretations, re-workings, and expansions of the songs from Carrie & Lowell.

For more information on the film and the Music Hall’s screening, click here.