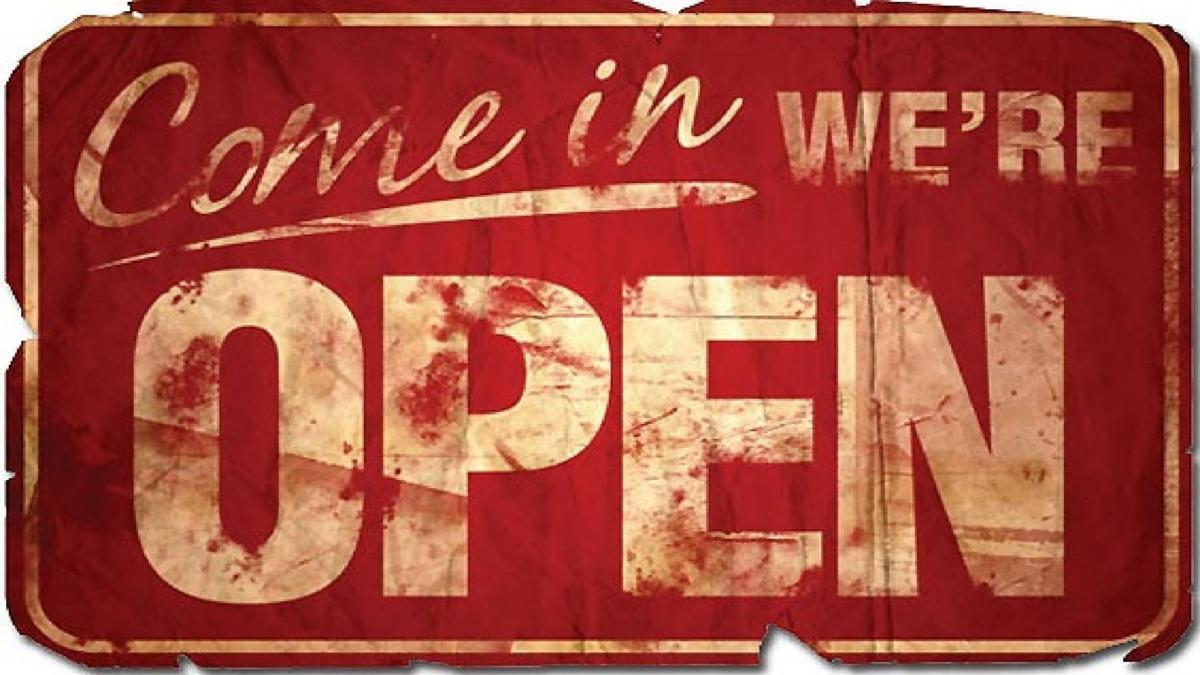 
Holy City Sinner compiled this list of every Charleston area restaurant that opened in 2017.

If you see something that needs to be added to this list, just shoot me an e-mail: christian@holycitysinner.com.

Bay Street Biergarten is Bringing Brunch (and Sexy) Back!