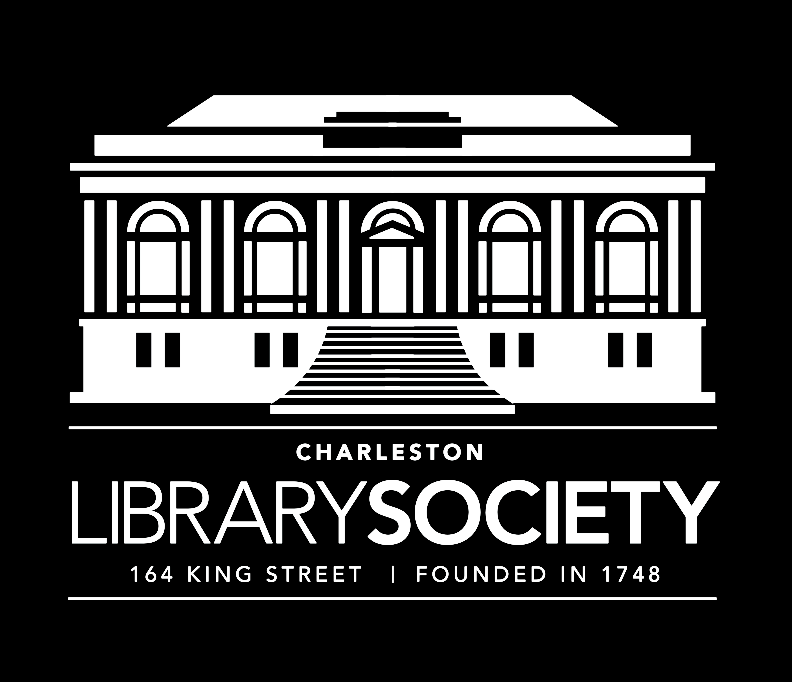 On a multi-state tour throughout the country, Carroll hopes to collect and preserve at least one million war-related correspondences from every conflict in U.S. History. He’s gathered everything from handwritten notes penned during the American Revolution to e-mails sent from Iraq and Afghanistan.

Local officials – including Mayor John Tecklenberg – will be on hand to read from Carroll’s collection of letters, sharing the poignant words of soldiers, sailors, and loved ones throughout American history. A light reception will follow Carroll’s presentation.

Staff will also be available to collect donated letters. Letters pertaining to the Lowcountry (or South Carolina as a whole) may be donated to the Charleston Library Society. Any other letters can be donated directly to the campaign. Donors are encouraged to copy any letters they wish to save ahead of time. Copies will also be accepted by the Million Letters Campaign.

Carroll is the founding director of the Center for American War Letters (CAWL) at Chapman University in California. He’s made it his life’s mission to raise public awareness about the need to find and preserve war letters and similar writings to honor and remember veterans, troops, and their families. The “Million Letters Campaign” began in April 2017 and will travel to libraries, schools, historical societies, veterans organizations, etc. to spread the word about why these writings are so important and to encourage people to donate their correspondences to CAWL so they will be preserved forever.  For more information, watch Carroll discuss his campaign on ABC News (below).

Founded in 1748, The Charleston Library Society is the oldest cultural organization in the south, and the second oldest circulating library in the United States. It is located at 164 King Street.
–