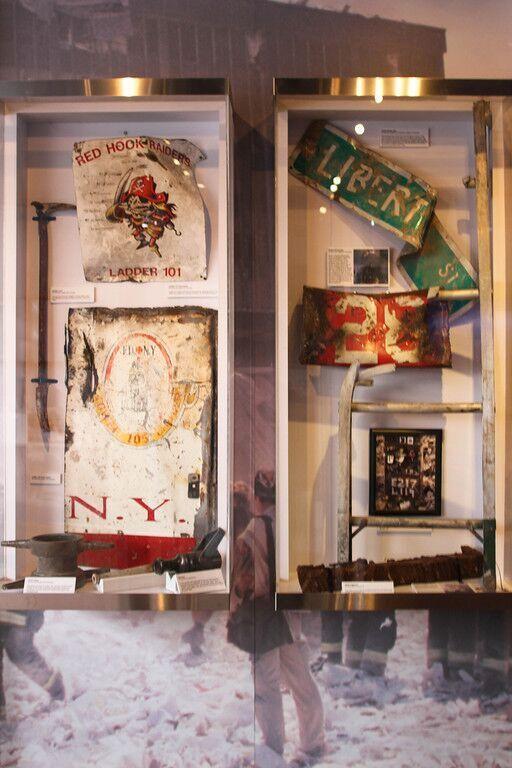 Charleston Nissan and Hudson Nissan are teaming up with The North Charleston and American LaFrance Fire Museum this weekend to host The Stephen Siller 9/11 Never Forget Mobile Exhibit. The 1,100 square foot, mobile exhibit that honors the 2,996 victims killed during the September 11th, 2001 terrorist attacks will be open to the public, free of charge, from 10 am – 4 pm on Saturday, May 27th, Sunday, May 28th, and Monday, May 29th at the North Charleston Fire Museum.

At 9:30 am on May 27th, event organizers will host a special opening ceremony to honor all first responders. New York City Firefighters will be there to speak on behalf of the Tunnel to Towers Foundation.

The Siller Family started the Stephen Siller Tunnel to Towers Foundation to honor the memory of their brother, Stephen, a New York City firefighters (FDNY) who lost his life on September 11, 2001 after strapping on his gear and running through the Brooklyn Battery Tunnel to the Twin Towers. You can learn more by watching the video below.