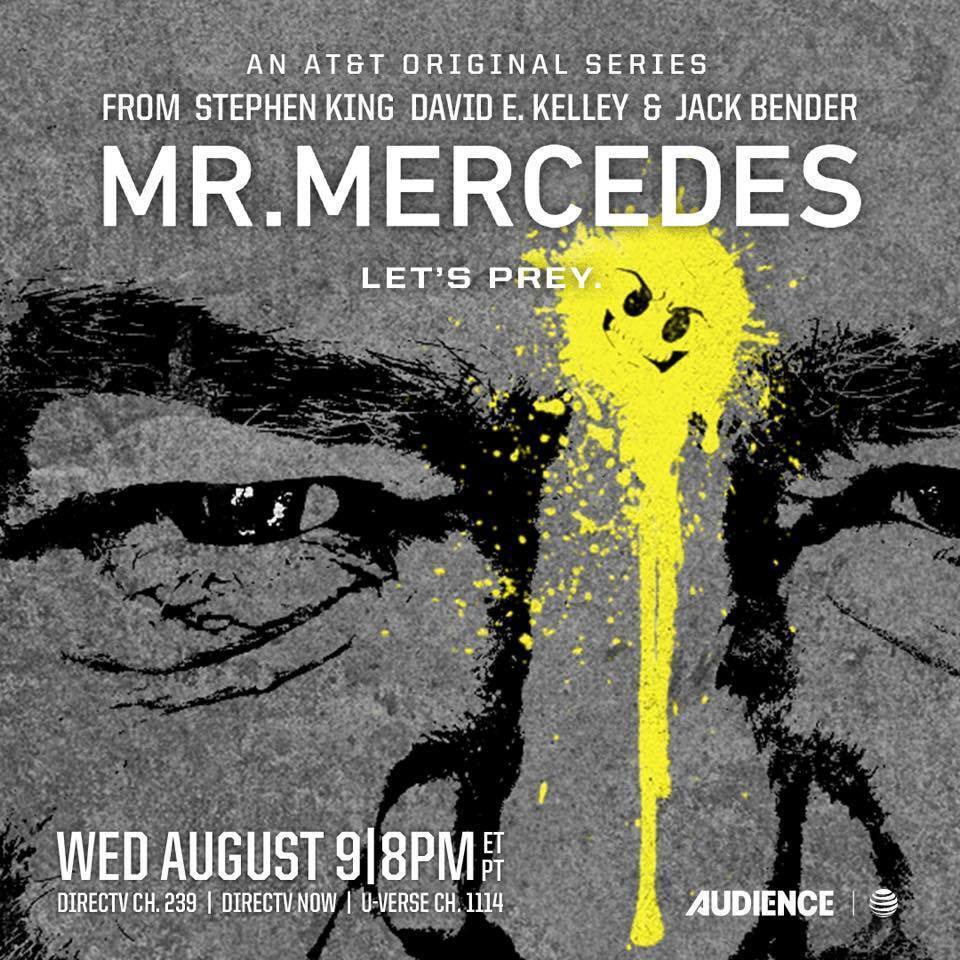 Mr. Mercedes, a television series based on a best-selling Stephen King novel of the same name, will premiere Wednesday, August 9th at 8 pm on AT&T’s Audience network. The show has been filming in Charleston since January and should wrap next week.


The series centers on a demented killer who taunts retired police detective Bill Hodges with information about a mass murder involving a stolen Mercedes. The novel was published in June of 2014 and promptly moved to the top of the New York Times best-seller list. It won the Edgar Award for best novel.

Emmy winner Brendan Gleeson (Into the Storm) will play Detective Hodges, while Harry Treadaway (Penny Dreadful) will portray Brady Hartsfield, the “Mercedes Killer.” Plenty of Charlestonians are likely to appear on screen too as Tona B. Dahlquist Casting helped get many locals included in the series as extras. Filming should wrap next week, so if you are interested in being an extra, visit the casting agency’s Facebook page for more information.

Mr. Mercedes is just one of many productions to film in the Holy City. Other productions that have called the Charleston area home include Top Chef, Vice Principals, Southern Charm, Naked, Leavey, The Inspectors, The Sinner, Reckless, and South of Hell.