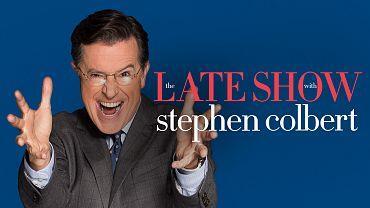 
Colbert, the host of The Late Show with Stephen Colbert, turns 53 today. He grew up in James Island and attended Porter-Gaud. His father, James, was the first vice president for academic affairs at MUSC, and had a library on the hospital’s complex named after him.

Stephen has earned two Peabody Awards and nine Primetime Emmy Awards for his work on the former Comedy Central show The Colbert Report. He has also won two Grammy Awards and had two books become New York Times best-sellers. In addition,  Colbert was named one of Time‘s “100 Most Influential People” in 2006 and 2012.

As if that wasn’t enough, Colbert will host the 69th Primetime Emmy Awards on September 17, 2017. 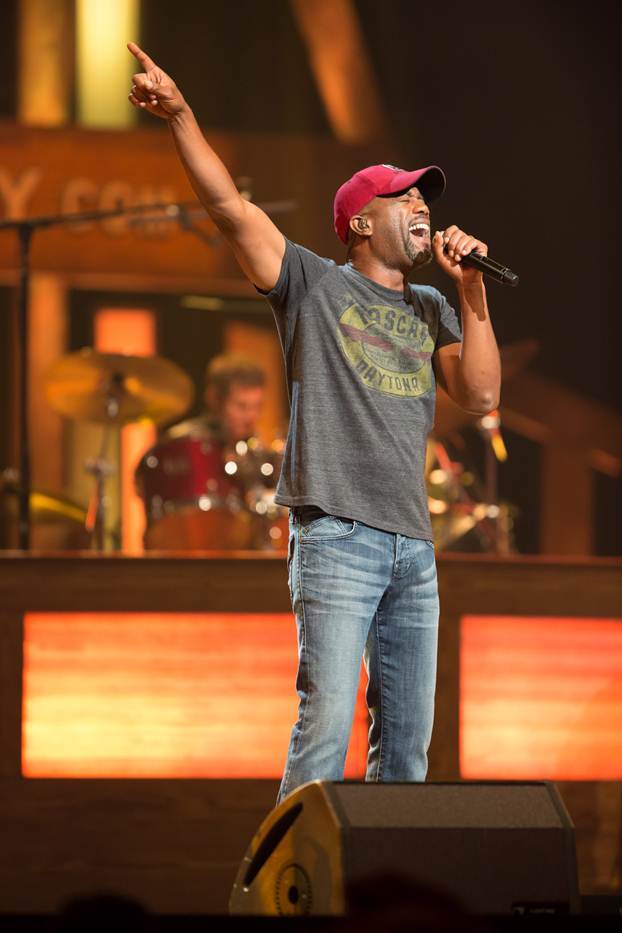 Rucker, the other Charleston star celebrating a birthday today, turns 51. He grew up in the area and attended the University of South Carolina. While at the school, he formed Hootie & the Blowfish with some friends. Rucker now has a successful solo career, but still performs charity concerts with Hootie & the Blowfish.

He recently appeared on a celebrity edition of Undercover Boss, and the singer launched his own whiskey and bourbon brands – Backstage Southern Whiskey and Forbidden Bourbon.