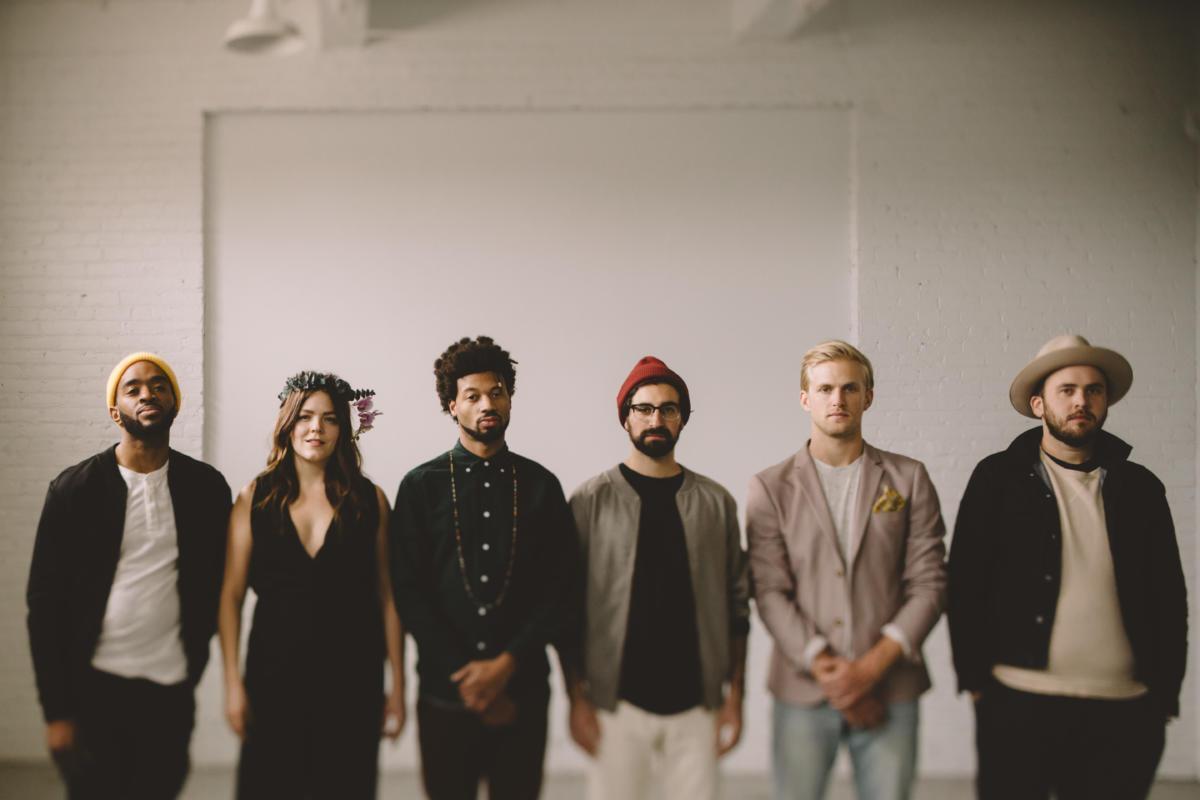 Sidewalk Chalk, a 7-piece band based in Chicago, will be playing at The Pour House on Thursday, June 15th. The show is part of their album release tour for An Orchid Is Born, which comes out on June 2nd.
The group is described as the “evolution of hip-hop, soul, and jazz.” Their upcoming album is co-produced by six-time Grammy Award-winner Robert “Sput” Searight.  An Orchid Is Born is split into three movements – The Hope, The Loss, and The Birth. The group believes they’ve created their most important body of work.
Sidewalk Chalk’s show at The Pour House also includes the Jonathan Scales Fourchestra. Tickets are $10 and the show kicks off at 9:30 pm.
For more information, visit the band’s website.
–
–
–