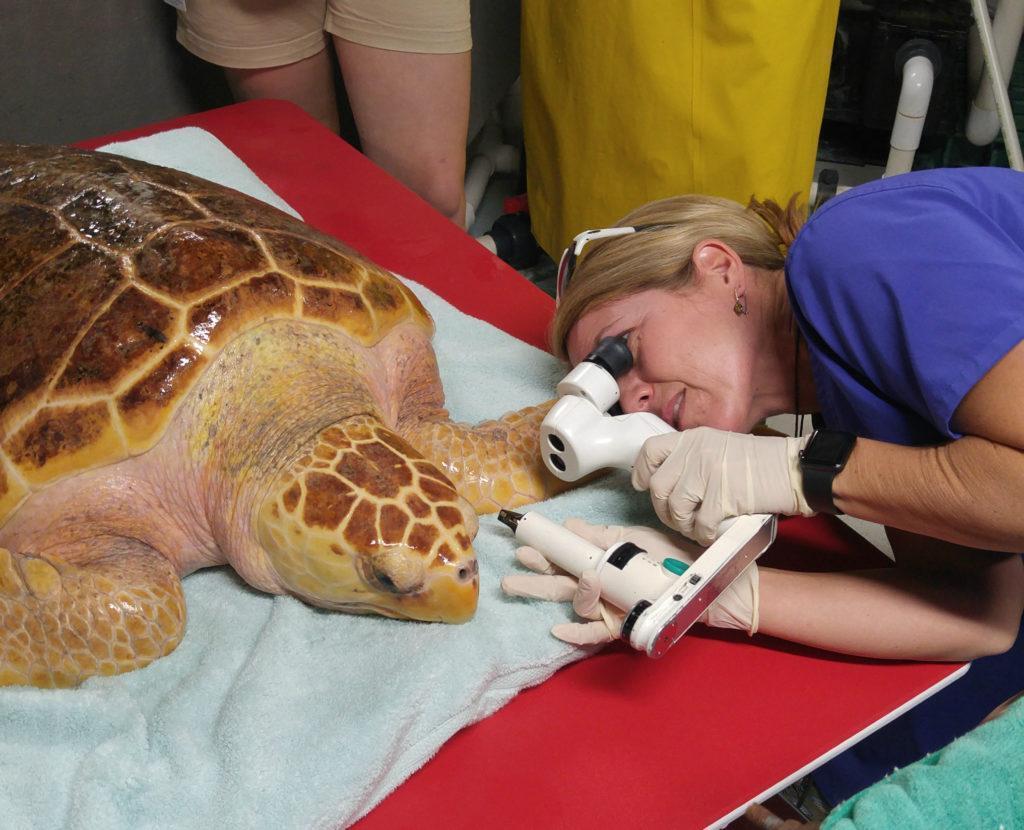 The South Carolina Aquarium’s Sea Turtle Care Center will hold its first public release of 2017 on Wednesday, May 10th at the Isle of Palms County Park. The event begins at 4 pm.

As usual, the public is invited to attend the event. Although viewing the release is free, attendees should plan to pay for parking. The Aquarium will also broadcast the event on Facebook Live. This time around, two different sea turtles will be returned to the ocean. Here’s a look at each (click on their names to learn more):

Living Your Truth Series Launches at Mother Emanuel on 5/16