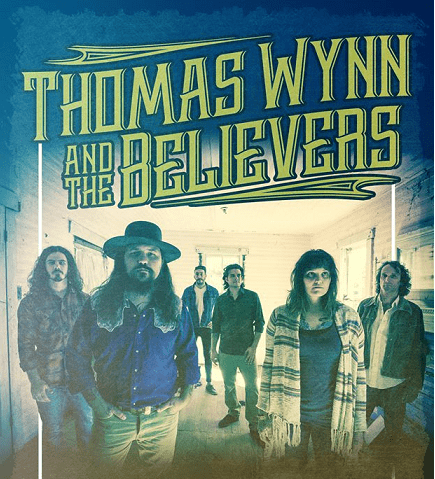 On Sunday, May 28th, Thomas Wynn and the Believers will perform a free show on the deck at the Charleston Pour House. The show starts at 6:30 pm.
The band, which takes their inspiration from groups like The Band, Creedence Clearwater Revival, and Buffalo Springfield, have been named the #1 rock band and #1 country/folk band in Orlando for the past seven years by Orlando Weekly.
Their label debut album, Wade Waist Deep, is out May 19th.
Doors for their Charleston show open at 4 pm.

Follow us
Related Topics:the pour houseThomas Wynn and the Believers
Up Next

Jam on the Water Concert Cruise Ready to Sail Again