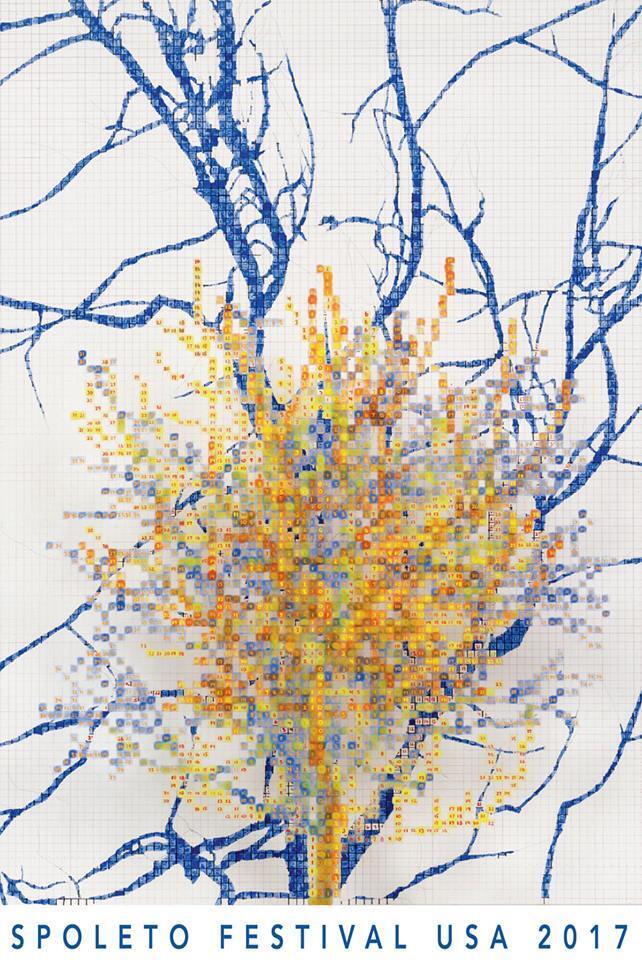 
This year’s dance series will feature a total of six companies –  including one world premiere. Productions span discipline, as well as country of origin, including two from Israel’s thriving contemporary dance scene.

Leading off the dance series during opening weekend, ballet- and martial arts-trained Honji Wang and gifted former B-boy Sébastien Ramirez transcend boundaries with their duet Monchichi, drawing on their own backstories to develop a new language. Ramirez, who is French with Spanish origins, crosses cultural and choreographic paths with Wang (who was born in Frankfurt to Korean parents) to create a portrait of a new, urban, mobile, and intercultural generation. But as The New York Times puts it, “The language that bridges their differences, though, isn’t some blend of ballet and breaking. It’s an outgrowth of hip-hop, and Ms. Wang dances it as adroitly as Mr. Ramirez.” In addition to its three performances, Company Wang Ramirez will also lead a master class on Thursday, May 25.

Returning to the Festival after celebrated performances in 2003 is the passionate flamenco artist María Pagés, who will embody the legendary character of Carmen in her vibrant ode to femininity entitled Yo, Carmen, staged at the Charleston Gaillard Center on May 27 and 28. In the work, Pagés sketches a portrait of the eternal feminine free of prejudice and conventions, endowed with the voice of all women. Accompanied by some of Spain’s most talented musicians along with a company of fiery dancers pounding out fierce rhythms, Pagés will stand out once again as an iconic figure of flamenco. Singapore’s Live writes: “It is not often that one gets to see a true master at work, but when it happens, it is magical.”

In a world premiere presented as part of the American Express Woolfe Street Series, tap dancer and choreographer Ayodele Casel will create a virtuosic piece exploring language, communication, identity, and legacy. A native New Yorker, Casel turned to tap as part of her training to be an actor; two years after her introduction to the art form, the versatile dancer landed the only female role in Savion Glover’s Not Your Ordinary Tappers. Casel has been creating and presenting her own work since 1999 and was hailed by the late legendary tapper, Gregory Hines, as “one of the top young tap dancers in the world.” Casel will perform five shows at the Woolfe Street Playhouse beginning Thursday, June 1.

Israeli choreographers Sharon Eyal and Gai Behar bring their celebrated work OCD Love to the Festival’s 2017 dance series on June 2, 3, and 4 at the College of Charleston Sottile Theatre. Performed by dancers of Eyal and Behar’s ensemble, L-E-V, the work is set to deep, pulsing grooves created live by DJ Ori Lichtik and explores themes of the heart through the lens of obsessive compulsion. The choreographers’ focus on repetition and frustration create a mesmerizing movement vocabulary in this work, which was inspired Neil Hilborn’s poem about the condition of OCD: “I asked her out six times in thirty seconds. She said yes after the third one, but none of them felt right so I had to keep going.” Members of L-E-V will lead a master class in the company’s unique style on June 3.

In a Festival debut on June 5 at the College of Charleston Emmett Robinson Theatre, performer and choreographer Hillel Kogan’s We Love Arabs will examine the Arab-Israeli conflict with humor and subtlety. Earning the “Outstanding Creator of 2013” award from the Israeli Dance Critics Circle for this piece, Kogan performs with Adi Boutrous, speaking as well as moving through space, seeking a way to break through prejudices. The Jerusalem Post called this work “witty, provocative, political, and hilarious,” declaring admiration for Kogan’s “mind, originality, as well as his deep stage comprehension.” Kogan will also lead a master class on Saturday, June 10.

The dance series will conclude with the Festival return of 2014 Guggenheim Fellow and Princess Grace Awardee Andrea Miller, when her New York-based Gallim Dance presents W H A L E at the College of Charleston Sottile Theatre June 8, 9, and 10. (The company performed her I Can See Myself in Your Pupil in 2010.) A full-length work that uses radical physical language and an impulsive narrative pace to juxtapose love, sex, and domesticity, W H A L E is both intimate and cinematic, guided by Miller’s virtuosic and fresh choreography. No stranger to the academic world, Miller has created and set work for more than 40 institutions—Harvard University and The Juilliard School among them—and in Charleston, Festival audiences will have the opportunity to attend a Gallim Dance master class on Saturday, June 10.