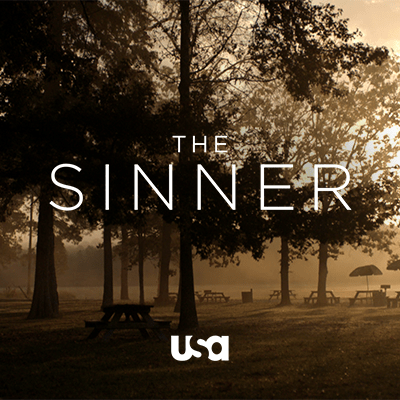 The pilot episode of a crime drama predominately filmed in Charleston will debut August 2nd at 10 pm on the USA Network. A teaser trailer for The Sinner, starring Jessica Biel and Bill Pullman, can be viewed below.

Deadline has previously said, the show will feature Biel as a young mother, who “overcome by an inexplicable fit of rage, commits a startling and very public act of violence – and to her horror has no idea why. A rogue investigator (Pullman) finds himself obsessed with uncovering the woman’s buried motive, and together they travel a harrowing journey into the depths of her psyche and the violent secrets hidden in her past.”

The show is based on Petra Hammesfahr’s book of the same name.

There have been no indications that the show will return to the Holy City to film any other episodes.