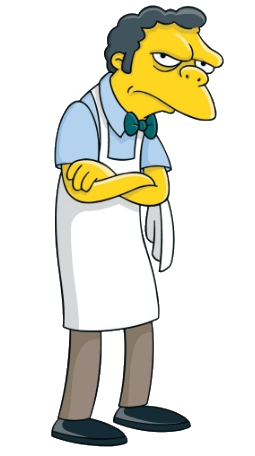 I absolutely love Charleston. Having moved here several years ago from a big city, I found the hospitality, warmth, cost of living and quality of life to be an amazing change. Having bartended in several large cities, including LA and New York, when I took my first bartending job down here, I assumed that, like with everything else, I’d be pleasantly surprised. That the people here would be friendlier, more patient, and engage me in that southern hospitality and slowed-down pace I had heard so much about.

Man, was I wrong.

There are things bartenders and servers — a group that collectively makes up probably half of the people on the peninsula at any given moment in the day — wish they could say. To customers. To their bosses. To people waiting in line and most importantly, the people writing anonymous Yelp reviews like the cowards they are.

But we can’t. Because while southern hospitality clearly has no bearing on how customers treat us, we have to abide by it regardless of what it might take from  us.

Whatever it is, the last month or so (and more than likely, the next month or so) has brought me here. To writing this. Because for the three times in the last month I’ve come home and cried over work related/customer related things, I realized it’s time to fight back, even if just a little bit.

So on behalf of most of the bartenders and servers I know (with exception to those who make kissing ass their second job and never deign to complain about anything that might bother them as a person in this industry, because apparently F&B people shouldn’t have the right to get upset about work), I give you ten things the F&B community wishes the Charleston community would remember when they walk into a restaurant/bar.