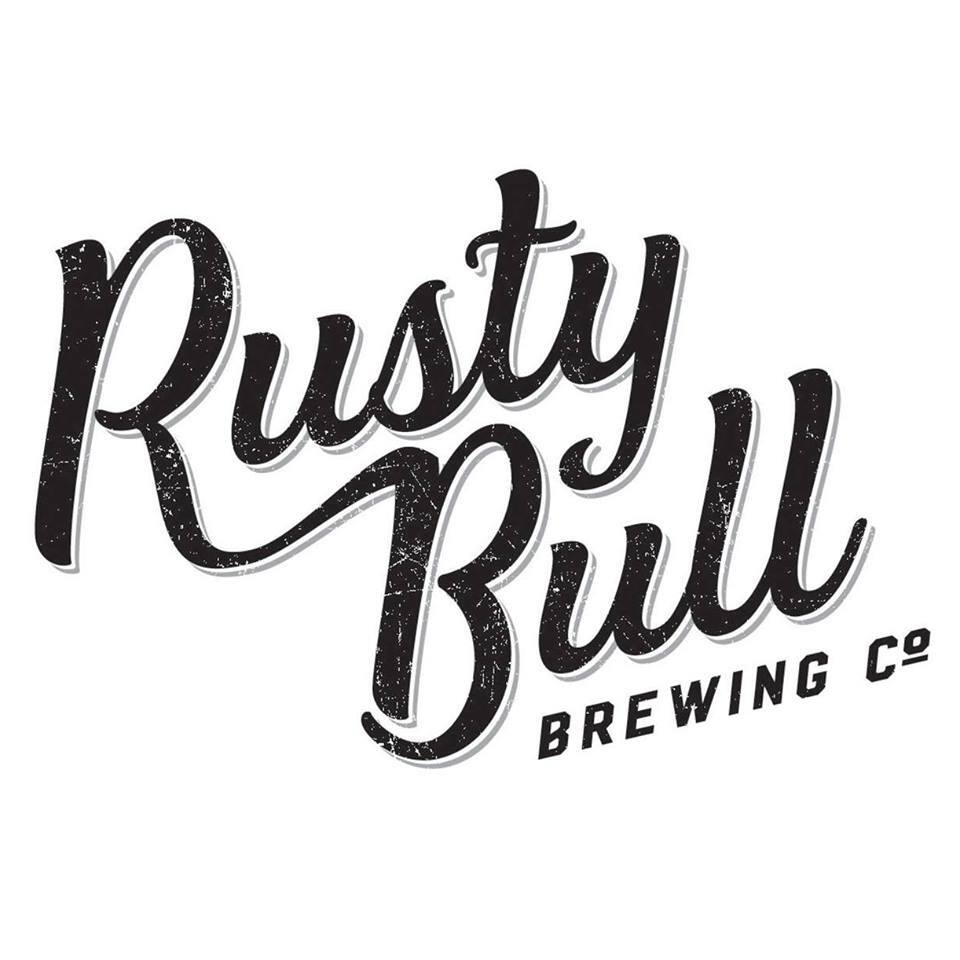 Rusty Bull Brewing Co., a brewery and taproom, has officially opened their doors, but they won’t be celebrating their Grand Opening until Saturday, May 6th.

The festivities will take place from 11 am to 11 pm, and will feature live music from HoneySmoke, food by Mex 1 Coastal Cantina, new beer releases, brewery tours, family-friendly games, and giveaways.

Managing partners Brian Bogstad and Ben Mayer opened the taproom to the public in mid-March, so why the delay on celebrating?

“We wanted to figure out what we were doing and get our staff properly trained,” Bogstad said.  “Now we are ready to increase our beer offerings and celebrate with our community.”

The Rusty Bull brewery and taproom is located in the current Fox Music building at 3005 W. Montague Ave near the Tanger Outlets and North Charleston Coliseum and Performing Arts Center.

Follow us
Related Topics:rusty bull brewing co
Up Next