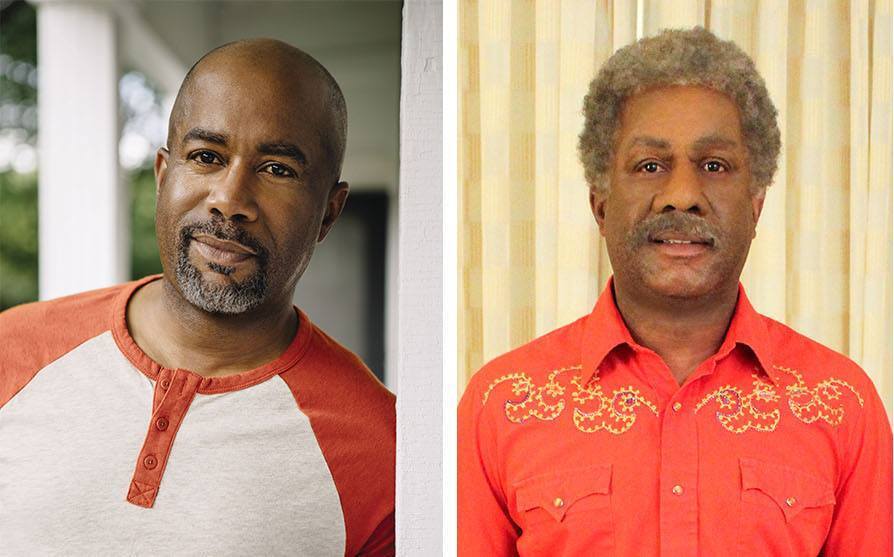 Just because country music star Darius Rucker won’t shy away from walking around the streets of his hometown of Charleston, doesn’t mean he can’t go incognito when needed. The Grammy-winning musician will show off his covert skills in upcoming episode of the hit CBS reality TV show Undercover Boss.

The series usually follows someone in an upper-management position at a major business as they go undercover to learn more about their company and employees.

The special celebrity edition of the show will follow Rucker as he travels to Austin, Texas on a mission to discover some underground musical talent. Earlier today, the singer posted a “before-and-after” photo of his disguise on Facebook (right).

Celebrity Undercover Boss: Darius Rucker will air on Friday, May 12 at 8 pm.

CCPL to Serve Free Breakfast to Children in Need this Summer