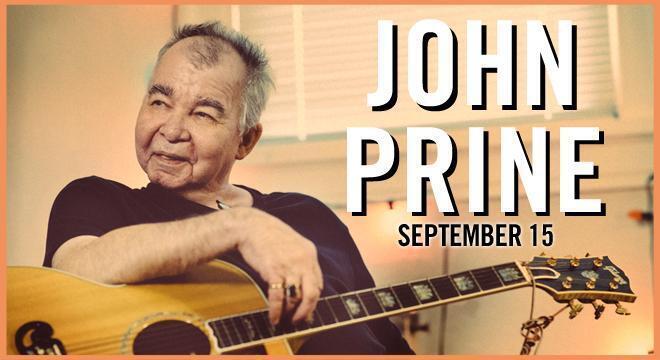 Prine is widely thought to be one of the best songwriters in history. He has won two Grammy Awards, was honored by the Library of Congress, and had his debut album included in Rolling Stone’s list of the 500 greatest albums of all time. He is best known for songs like “Angel From Montgomery,” “Paradise,” “In Spite of Ourselves,” and “Illegal Smile.”

2017 Party at the Point Schedule Announced