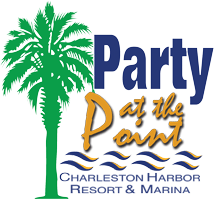 The Party at the Point concert series will return to the Charleston Harbor Resort & Marina for its 17th season on April 28th. The events are held each Friday at 6:30 pm through June 30th.


In addition to the live music, there are also food and drink vendors, and great views of the water! Admission is $7. You are encouraged to bring cash for admission and bar purchases.

Gates open at 5:30 pm, while music usually starts at 6:30 pm. You can go to the official site if you would like more info.

Follow us
Related Topics:charleston harbor resort and marinaparty at the point
Up Next