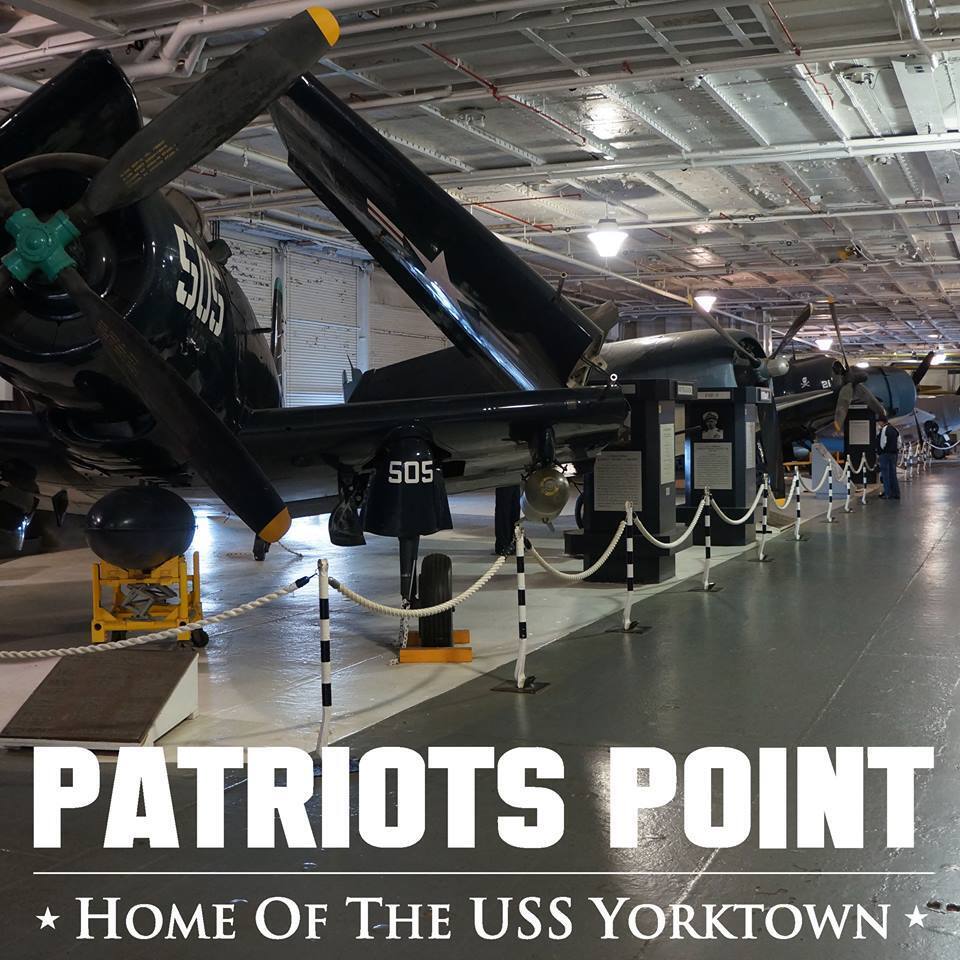 On Friday, April 21st at 7 pm, Patriots Point Naval & Maritime Museum will mark the 75th anniversary of the United States’ response to the Japanese attack on Pearl Harbor by hosting a free symposium on the mission known to most as the Doolittle Raid.

The symposium, titled “Doolittle Raiders Raid on Tokyo,” will feature nationally-acclaimed Mount Pleasant author James M. Scott, who was recently named a Pulitzer Prize finalist for his work on the book “Target Tokyo,” a comprehensive account of the Doolittle Raid. Martin Crouch, the son of Columbia native and Doolittle Raider Horace “Sally” Crouch will share memories and artifacts from his late father’s collection.

The Doolittle Raid took place on April 18, 1942. The mission was named after Army Colonel James Doolittle who planned and led the attack.  It was the first American airstrike on Tokyo, Japan during World War II.  Sixteen B- 25 planes (medium sized bombers), each equipped with four bombs, were launched from the aircraft carrier USS Hornet (CV-8) in the Pacific Ocean – a feat that had never previously been attempted. Because of the distance needed to travel, and limited fuel capacity, Doolittle’s plan was for the B-25 crews to land in China after hitting their targets.   In total, 15 of the planes made it to China but had to crash land.  The remaining crew went down in Soviet Union territory.

Eight of the 80 men who participated in the raid were captured by the Japanese, and three were executed. The five men who landed in the Soviet Union were held as prisoners for more than a year.

South Carolina has a unique connection to the raid. The men from the Seventeenth Bombardment Group who would carry out the attack, volunteered for the mission while stationed in Columbia. The crews left soon after volunteering to train at Eglin Field in Florida.

During the symposium, the audience will learn about the challenges Jimmy Doolittle had to overcome while planning the attack, what went according to that plan, and what proved to be a challenge.

Patriots Point Naval & Maritime Museum is home to a B-25 that was used for training purposes during World War II. The plane is on display every day to visitors and is a major interactive component to the education department’s fifth grade history program. More than 20,000 students learn about the Doolittle Raid at Patriots Point every year.

Editor’s note – This was an unedited press release

Fly to the Lowcountry Wingapalooza on 4/28