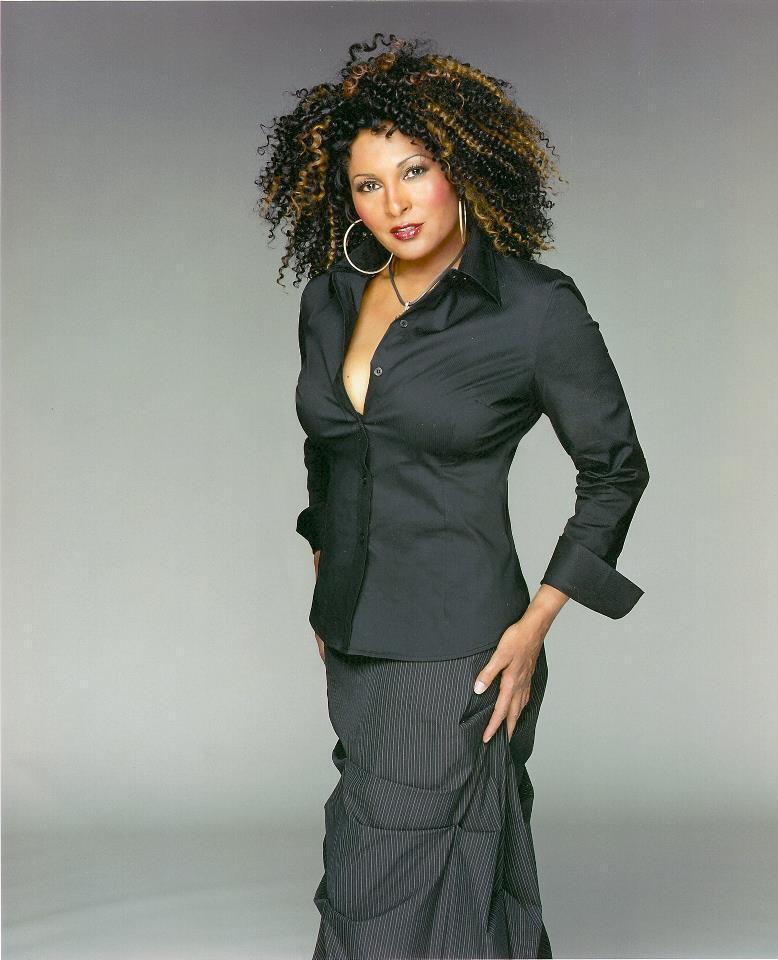 On Thursday, April 27th, actress, author, and Golden Globe nominee Pam Grier will make two stops in Charleston in support of Dining Out For Life 2017, an international fundraiser for HIV/AIDS service organizations. Throughout the day, participating restaurants, food trucks, and bars will donate a percentage of their sales to charity.

The Winston-Salem native is known for her roles in “women in prison films” like The Big Doll House and The Big Bird Cage.  She became a staple of early 1970s blaxploitation movies like Foxy Brown, Friday Foster, and Coffy. Due to these roles, Grier is considered the first African-American female to headline an action film.

You may also remember her from films like Above the Law, Something Wicked This Way Comes, and Jackie Brown. Grier also made guest appearances on television shows like Miami Vice, Martin, Night Court, and The Fresh Prince of Bel Air.

Between 2004-2009, she appeared in the Showtime series The L Word as Kit Porter and guest-starred as recurring characters in Law & Order: Special Victims Unit and Smallville.

2017 is Greir’s seventh year serving as a spokesperson for Dining Out For Life International.

MOMO Gastrotruck and Catering Ready to Roll out

Get a Discount on Your Charleston Beer Garden Tickets!