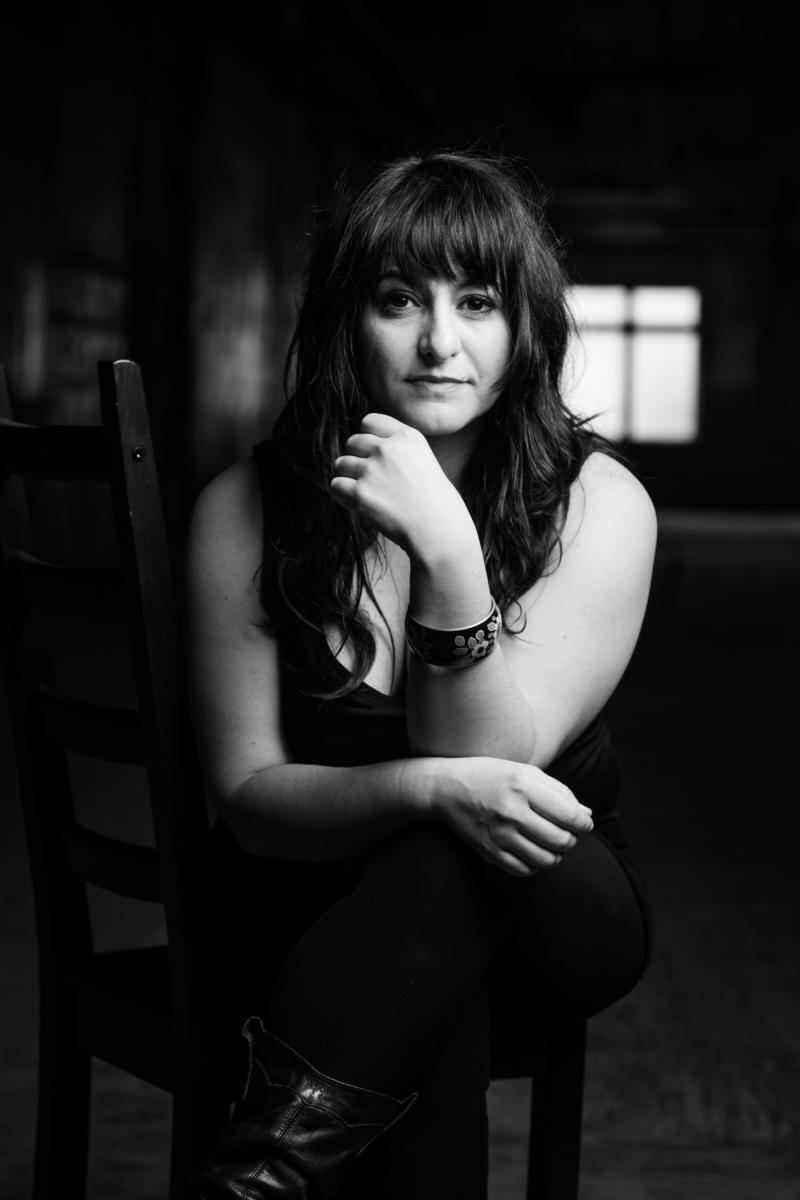 Ceara Donnelley, the editor of the events, describes the series as follows:

“What is a community without creativity? The arts are thriving in Charleston, but it would be folly to assume that they will continue to flourish in these uncertain political times. Too often, whether in word or deed, the arts are relegated to the fringe of what is considered essential to healthy human communities. Many of us feel in some visceral way that this is backwards, but how many of us can articulate exactly how, or why?

In Season XII of Wide Angle Lunches, you will hear from five speakers, each a champion of creativity and community, whose lives and work are distinctly dedicated to the making of community through creativity. Whether through music or architecture, poetry or “artivism”, they are tackling society’s ills in profoundly inspirational ways. We invite you to join us for one or all lunches, and promise that you will leave both sated and hungry: armed with examples and a deepened understanding of how the arts are integral to the health and sustainability of peaceful and prosperous communities, and eager to go out into your community and make it stronger through your own creativity.”

All programs start at 12:30 pm and will be held at the Charleston Library Society (164 King Street). You can see the schedule (with descriptions provided by the Library Society) below:

Almost two years ago, Charleston musician Leah Suárez found herself in Hundisburg, Germany, at the bucolic new home of Wide Angle founder Caroline von Nathusius. The timing of her visit was fortuitous; the tragic shooting at Mother Emanuel AME Church in Charleston had just occurred, and what began as a bit of respite turned into the genesis of her deeply personal and creative witness bearing to commemorate the lives of the Emanuel Nine. One year later, in May 2016, Suárez returned to Germany, joined by collaborating composer/musician, Alex Collier, for the world premiere of the first phase of Sacred Ground. It was held in the Schinkel double-church at the dedication of an outdoor structure, Charleston Place, which was built by students of the American College of the Building Arts and named in solidarity with the Holy City.

This year, Sacred Ground makes its Charleston debut at the Circular Church on 6 May 2017. Two days before what promises to be a moving concert, Wide Anglers have the privilege of hearing directly from Suárez on the story of how the piece came to be, and the role and responsibility of the artist and citizen to bear witness. As an accomplished musician (multilingual singer, valve trombonist, composer and bandleader blazing her own cool alloy genre that’s jazz tempered with a range of other roots traditions), arts entrepreneur (founder of arts production company De La Luz, co-founder and former executive director of Jazz Artists of Charleston and co-producer of the Charleston Jazz Orchestra), and recent seeker of her own Mexican roots and heritage, few are poised to speak as powerfully to the intersection of creativity and community, both in Charleston and around the world. 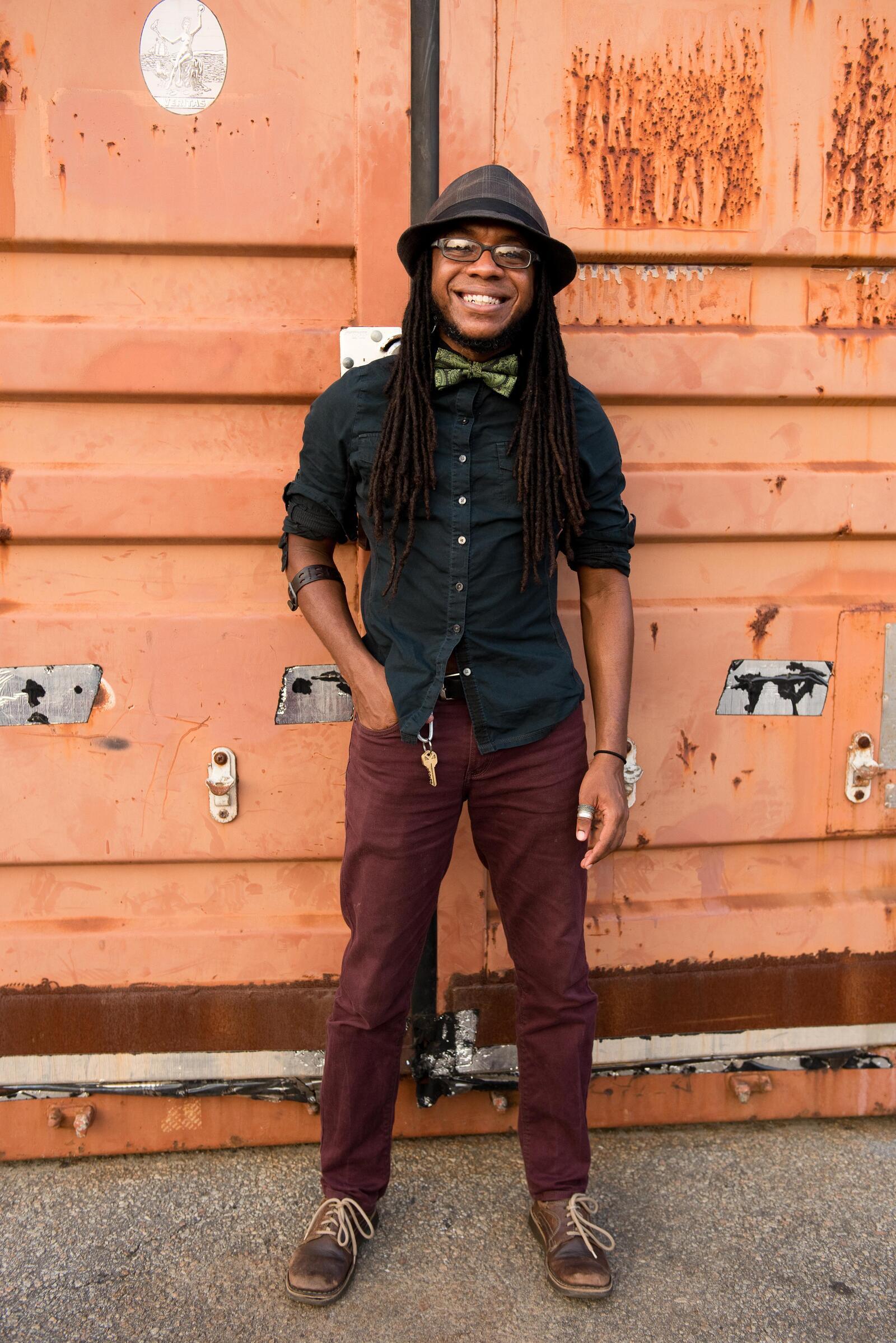 Charleston’s first Poet Laureate Marcus Amaker is as close as it comes to 21st century Renaissance man: on a given day, he may write a poem, compose a piece of music, design a logo or a website, write a book, or create an app. He is equally adept at all of these pursuits, and within five minutes of talking to him, one gets the sense that he has achieved the elusive feat of living a cohesive life, rich in complexity and diversity of endeavors and yet unified by a common purpose — which is to live a creative life that makes the world better. In his Wide Angle debut, Amaker will explore his vision for Charleston’s first Poetry Festival, and explore how poetry has the power to transform people and the communities they create together.

Amaker’s poetry has been featured on TEDx, the PBS Newshour, A&E, the Huffington Post, several journals and poetry collections. His latest book, Mantra, is also an app for iPhone and Android devices. He’s also a well-known graphic/web designer and videographer, producing award-winning work for many nonprofits and organizations. He’s also the lead graphic designer for a national music magazine. This year, he was named one of Charleston’s 50 Most Influential people by Charleston Business Magazine. Marcus has released more than twenty albums of music since 1986.

For many Charlestonians, the first thing that comes to mind when thinking about community and creativity is Enough Pie, the organization dedicated to using creativity to connect and empower the community of Charleston’s Upper Peninsula – or its visionary founder, Kate Nevin. In this Wide Angle first, Nevin will moderate a conversation with two people whose ideas about creativity and community promise to spark a lively exploration about how art intersects with urban planning, politics and social justice, or, in Nevin’s own words, “artivism.”

Ruby Lerner and KJ Kearney are both visionaries and practitioners in the art of creative community-making. Lerner is the founding Executive Director of Creative Capital, an innovative arts foundation that adapts venture capital concepts to support individual artists. Under her leadership, Creative Capital committed $40 million in financial and advisory support to 511 projects representing 642 artists. She stepped down from the organization in June 2016 to pursue consulting work and independent research, and beginning in January 2017 she will be the inaugural Herberger Institute Policy Fellow at Arizona State University and Senior Advisor to the Patty Disney Center for Life and Work at CalArts. ​

You may have read KJ Kearney’s name in the byline of his former column for Charleston City Paper, or in the news when he ran for South Carolina House District 15. A native of North Charleston, Kearney is committed to keeping Charleston conscious of its complicated cultural heritage and often-precarious present. He recently launched Charleston Sticks Together, in the words of the City Paper a “platform for reminding the city of its imperfections” – it sells pins that remind us all of the ugliness that lurks beneath and within the beauty of Charleston, urging us to take off our “Rainbow Row-colored glasses” and confront the challenges that bedevil true unity in this community. 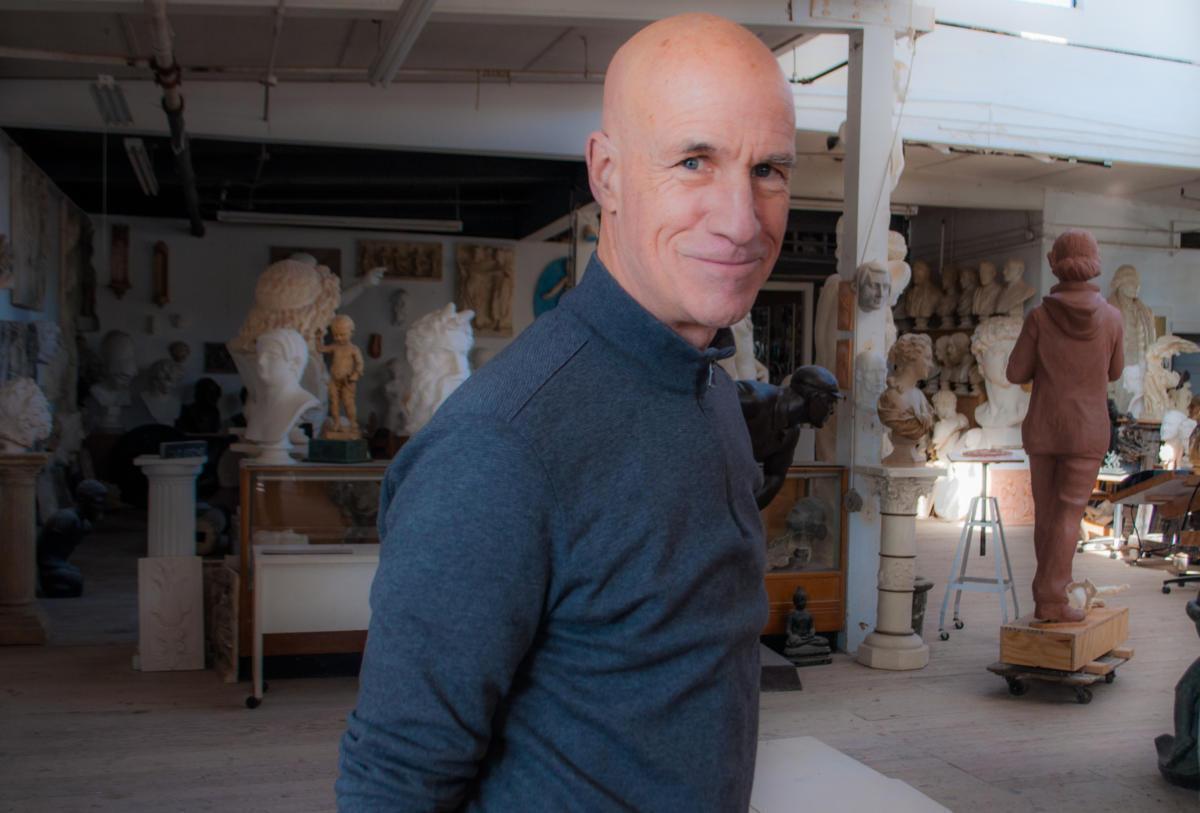 Artist, architect, writer and public speaker, Barry Svigals is the founder of Svigals+Partners, an architecture and art firm whose mission is to nurture and inspire prosperous, compassionate communities. He believes we are all creative and that capacity needs to find expression in how we live and work together. Awakening creativity, we can participate in bringing to life our communities and more fully contribute to the world we inhabit. It can remind us that our struggles, our joys and sorrows, are shared. They are what bind us as a community.

Trained as an architect at the Yale School of Architecture, Svigals also studied sculpture at the Ecole Nationale Superiere in Paris. Encompassing a wide range of clients, his firm’s architectural designs include projects for Yale University, Boston College and the University of Connecticut, as well as numerous public schools, including most recently, the new elementary school for Sandy Hook in Newtown, Connecticut.

Over the last 35 years, Svigals has taught and lectured at a number of academic institutions including the Yale School of Architecture, the Harvard School of Business, and Stanford University. His love of sculpture and figurative art led to its integration into the architecture of his firm, bringing back an historical tradition and providing a dimension which could give it deeper meaning. For this contribution to the practice of architecture, he was awarded the Fellowship to the American Institute of Architects.