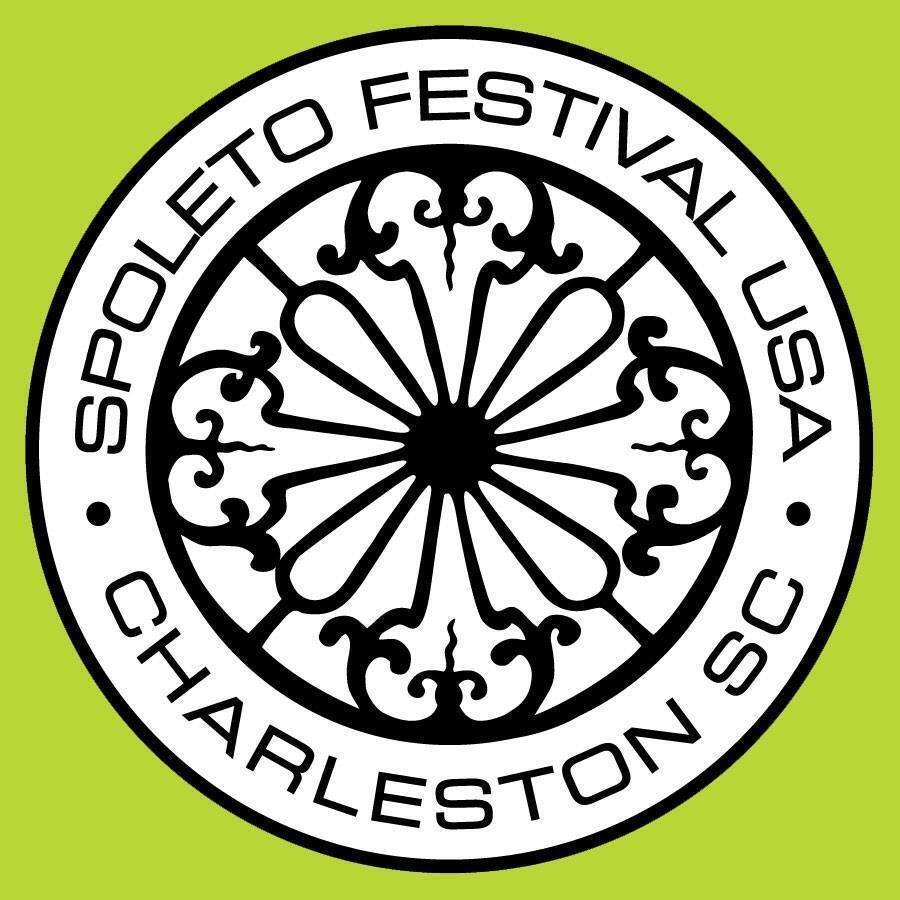 
In the Opera category, the 2017 Festival will present three performances spanning nearly three centuries – Antonio Vivaldi’s Farnace (1727), Pyotr Tchaikovsky’s Eugene Onegin (1879), and Luca Francesconi’s Quartett (2011). Both Farnace and Quartett will be given their US premieres.

Here’s how the Spoleto Festival USA describes each opera:

“In Tchaikovsky’s grand opera, Eugene Onegin, Russia’s wintery beauty—expressed in both simple country life and the glittering aristocracy of St. Petersburg—is the backdrop for this tragic love story, based on Pushkin’s classic novel in verse. Chen Shi-Zheng, a Festival-favorite for his work on Matsukaze in 2013 and Monkey: Journey to the West in 2008, returns to direct this production. Distinguished young conductor Evan Rogister will lead the Spoleto Festival USA Orchestra, celebrated soprano Natalia Pavlova in the role of Tatyana, and dramatic baritone Franco Pomponi (who appeared in Festival productions of Lakmé and Manon Lescaut) as Onegin. The opera will be sung in Russian with English supertitles on May 26, June 1, 4, and 8.

Starring countertenor Anthony Roth Costanzo in the title role, 18th-century composer Antonio Vivaldi’s opera Farnace will be given its US premiere by Spoleto Festival USA at the Dock Street Theatre, beginning May 27. In its time, the opera was the most widely performed in Vivaldi’s catalogue, telling the story of Farnace, King of Pontus, who, following defeat at the hands of the Romans, tries to avoid capture. The plot develops in a string of events that put into question love, honor, and the limits of each. Garry Hynes returns to the Festival after what Opera magazine deemed a “rapturous” operatic directorial debut for her production of Kát’a Kabanová. Hynes, who in 1998, became the first woman to receive a Tony Award for best direction of a play (The Beauty Queen of Leenane), will also direct Druid’s presentation of Waiting for Godot during the 2017 Festival.

Based on Heiner Müller’s 1982 play, Quartett brings together all the ingredients of great opera— love, hatred, and demise—when the two principal characters find themselves trapped in a bitter game of seduction and deception. This US premiere of Italian composer Luca Francesconi’s opera (which was commissioned in 2011 by La Scala in Milan) calls for two singers and two orchestras—one live and one pre-recorded and electronically treated—and will be conducted by the Festival’s Resident Conductor and Director of Orchestral Activities John Kennedy. Director John Fulljames first mounted this fully immersive Royal Opera House production in 2014, of which The Guardian wrote, “…the piece uses the whole apparatus of a large-scale opera house in ways that threaten to turn the institution and the art form upside-down.” Charleston’s Memminger Auditorium will serve as Quartett’s Festival setting on May 28, 31, and June 3.”

Ditch the Happy Hour in Favor of Yappy Hour