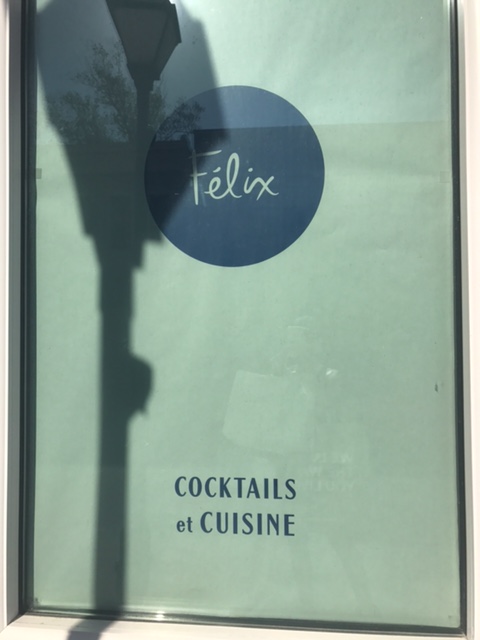 Construction has begun on Félix, a new Parisian-inspired cocktail bar that’s scheduled to open a little later this year at 550 King Street. That address is right next to Revelator Coffee Company.


The bar is a collaboration between longtime restaurateur Félix Landrum and Nathan Thurston of Thurston Southern, a hospitality consultation service.

More information on the new project will be available at www.felixchs.com.

Mermaids Are Back at the South Carolina Aquarium

Darius Rucker to be Featured on “CMT Hometown Heroes”