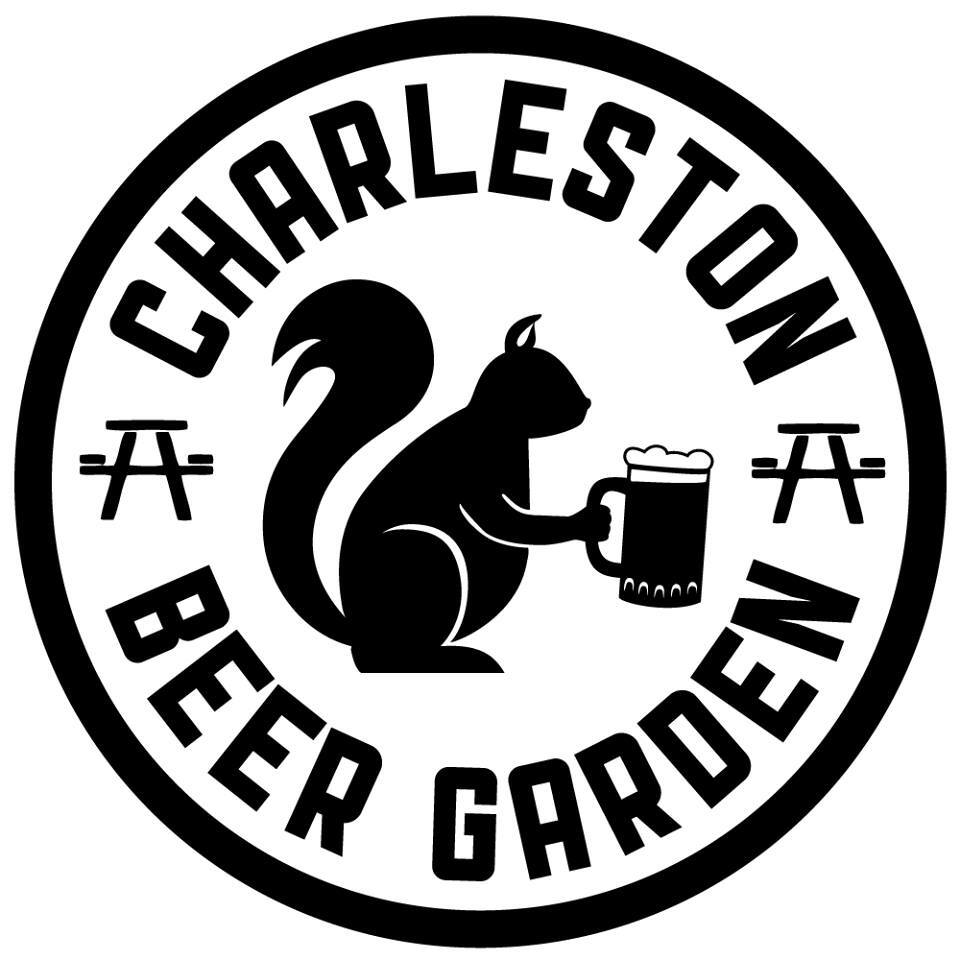 More than 20 craft local, regional and national breweries will be present at the 6th annual Charleston Beer Garden at The Grove at Patriots Point. The event will be held on Saturday, May 20th from noon until 7 pm.

Breweries scheduled to be part of this year’s event include:

For those who prefer a pinot over a pilsner, Deep Water Vineyard will have a selection of its wine made from muscadine grapes grown on Wadmalaw Island available.

In addition to the all the drinks, the event includes live music, food trucks, and arts and crafts vendors.

Tickets, including the new Designated Driver ticket, can be purchased at www.charlestonbeergarden.com.

Proceeds from the event support Lowcountry AIDS Services in its work helping people living with HIV/AIDS in the greater Charleston area as well as its community outreach, education and prevention programs.

Follow us
Related Topics:charleston beer gardenlowcountry aids services
Up Next