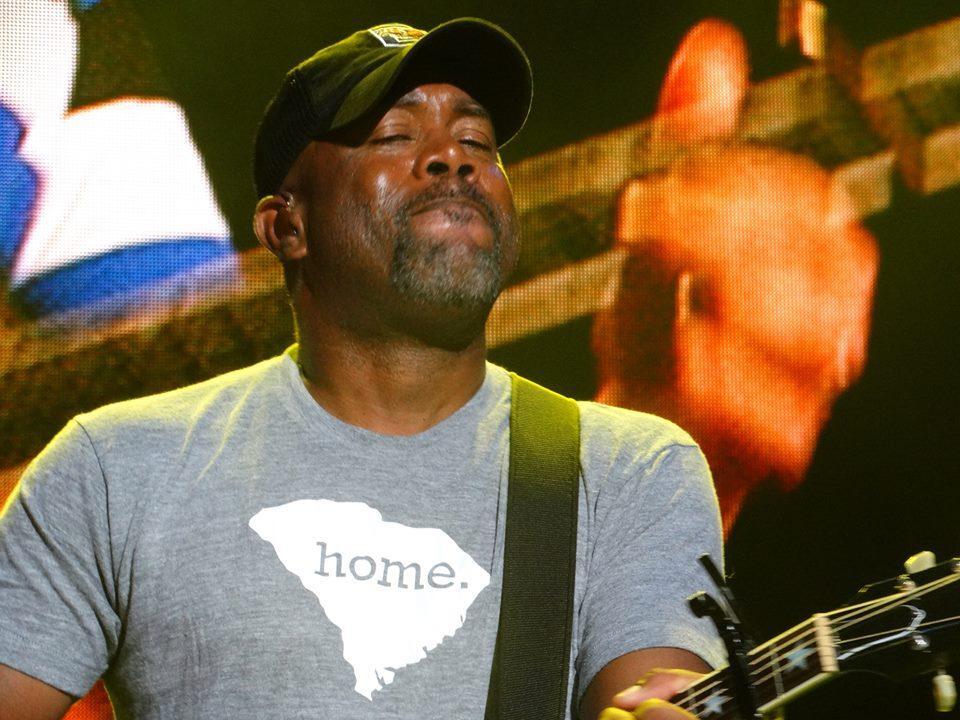 On Friday, March 31st, Charleston resident Darius Rucker will be featured on CMT Hometown Heroes, a television series featuring some of country music’s biggest stars making surprise returns to their hometowns to give back to the community.

During Rucker’s episode, fans will get a behind-the-scenes look at the singer-songwriter donating his time and talent to the Medical University of South Carolina’s Children’s Hospital. The purpose of his trip, which took place in February, was to help remodel and redecorate the hospital’s teen lounge. While Rucker was there, he performed a few songs for the MUSC staff and patients.

Rucker is no stranger to the hospital as his mother used to be nurse there.

CMT Hometown Heroes airs at 10 pm on CMT. You can watch a short preview of the series below:

420 Festival Blows Into Town Next Month

Are you a Disney and/or Pixar fanatic? If so, you can test your knowledge during Islander 71’s Disney/Pixar-themed trivia night...