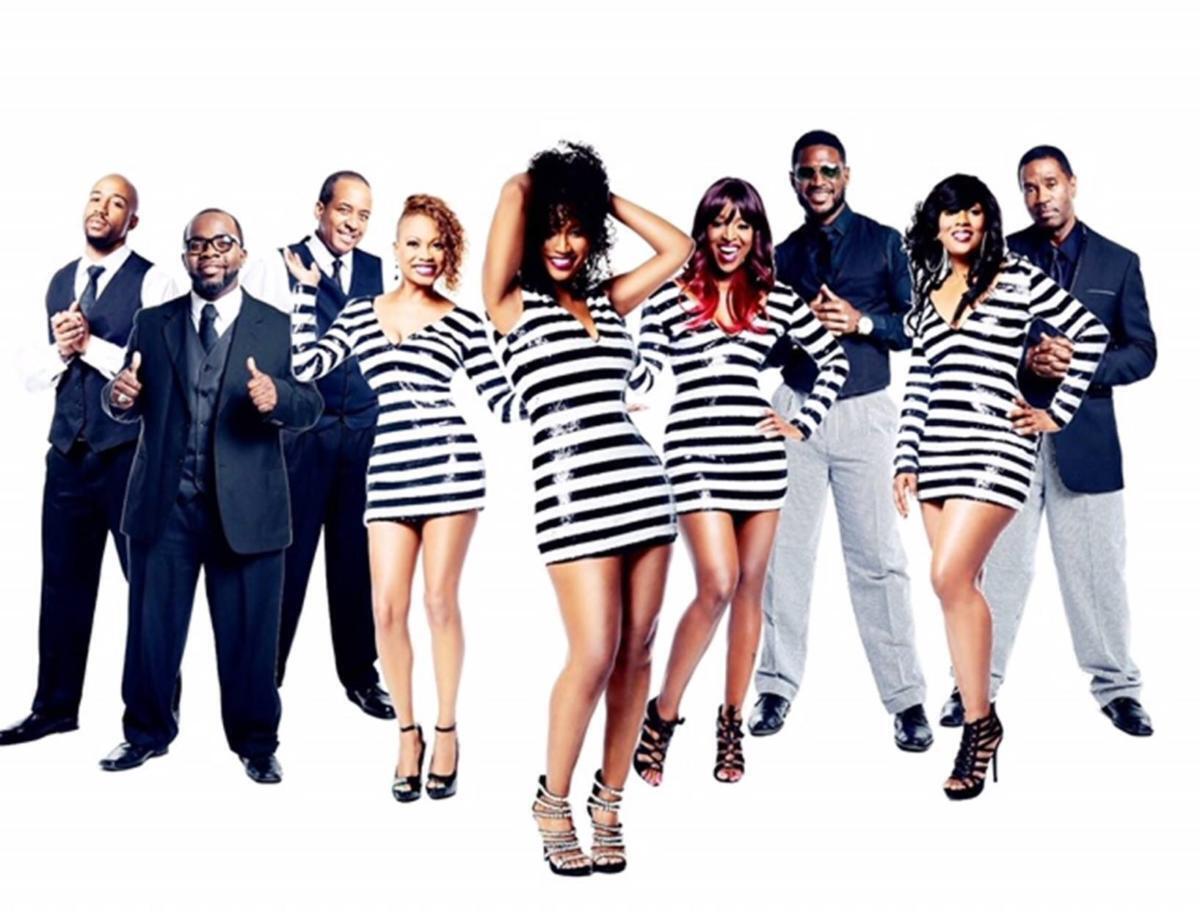 The Cooper River Bridge Run (CRBR) has announced that Heather Hayes will be the headlining musical act for the 2017 event being held on Saturday, April 1st.

During race day, Hayes and her band will perform at the start line on Coleman Blvd. in Mount Pleasant, and then at the Finish Festival in Marion Square. Hayes will also be signing the national anthem at the start line.

CRBR is not only a 10k race,  but its organizers says it is also the largest music-curated run in the nation. In addition to Hayes, over 20 local bands will play along the course. Race participants are encouraged to unplug and enjoy the music during the event.

Follow us
Related Topics:cooper river bridge runHeather Hayes
Up Next

Kansas to Play the North Charleston PAC in December