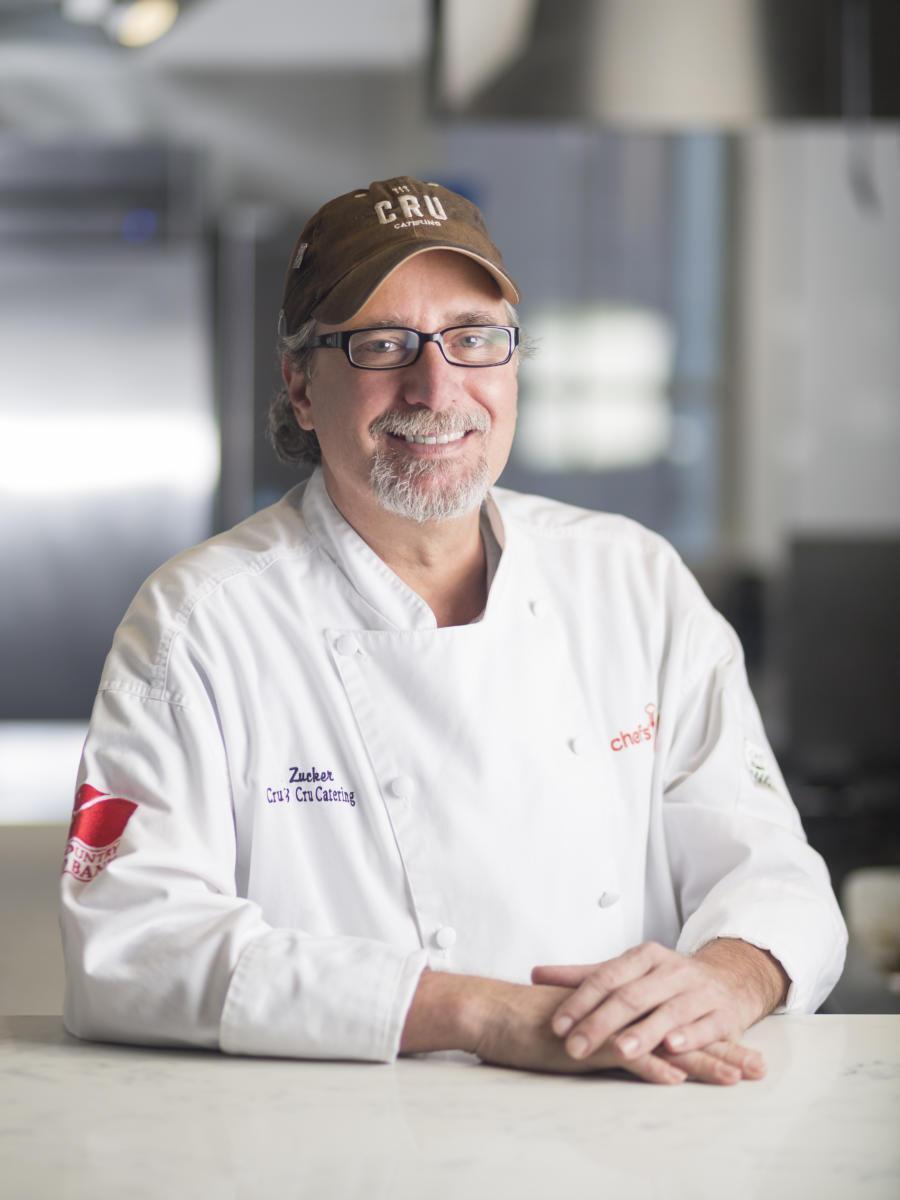 Zucker (right) is already a fixture in the Holy City thanks to his restaurant, Cru Café, and catering company, Cru Catering. For his new project, Chef Zucker will team up with Executive Chef Jeff Williams and Beverage Director Jacob Fuhr.

The rotating menus at Purlieu, also known as P237, will highlight European-inspired flavors and dishes such as Ouefs en Cocotte, Chicken Liver Mousse with Crème Sherry, and Braised Lamb Neck with Herb Dumplings.

According to a press release, Purlieu will “pull inspiration from traditional European cooking, as well as the culinary traditions in the Lowcountry.”

The restaurant is named “Purlieu” to pay homage to the definition – “a piece of land on the edge of a forest,” as well as the Lowcountry dish, pilau, which is pronounced “per-loo” in Gullah culture.

Purlieu will be located at 237 Fishburne Street in downtown Charleston’s Westside neighborhood. Upon opening, Purlieu will serve dinner nightly and expand to offer lunch and brunch services at a later date.

Is the New Grocery Delivery Service in Charleston Worth It?