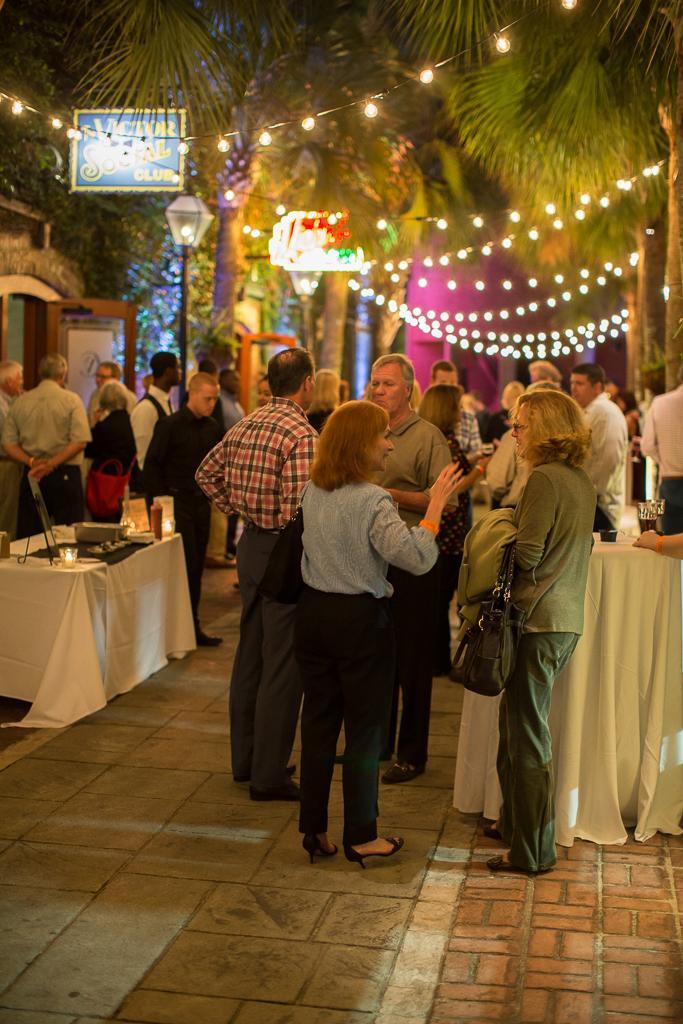 Holy City Hospitality, one of Charleston’s hospitality groups, has announced that the next installment of the Taste of Hutson Alley will be held on Thursday, April 6th from 6 pm until 8:30 pm.


The event will take place along the alleyway with wine tastings, live music from One Kool Blow and small plates from six restaurants and Good Food Catering.

Tickets are $65 and can be purchased here. All attendees must be over 21 years of age.

Follow us
Related Topics:hutson alleyTaste of Hutson Alley
Up Next