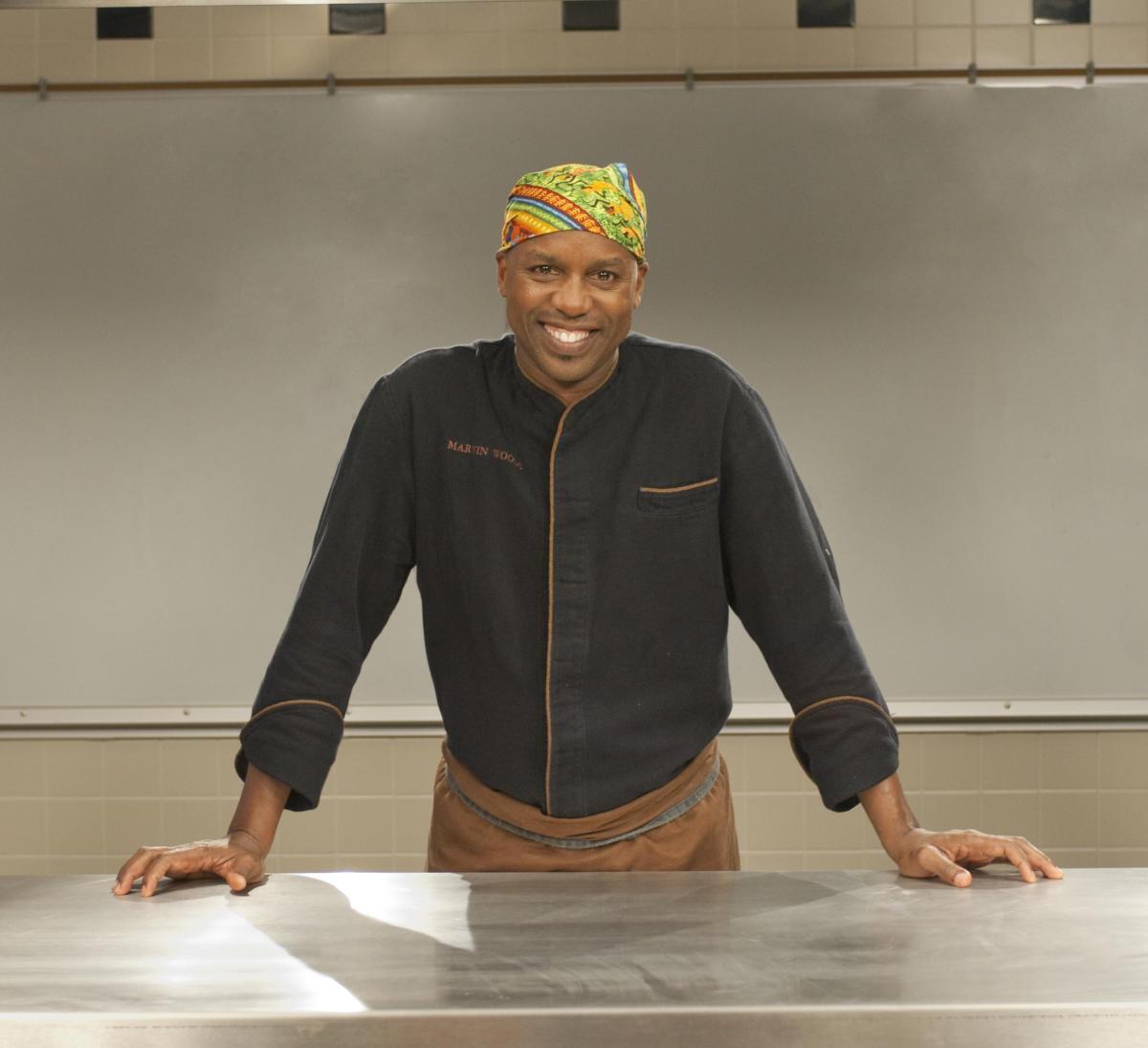 Chef, author, and Emmy Award-nominated television host Marvin Woods will be the executive chef of the upcoming Gentry Bar & Room, an upscale bourbon bar and restaurant on King Street.

Chef Woods is an Emmy Award-nominated television host of Home Plate and author of the cookbooks Home Plate Cooking and The New Low Country. He was also chosen as the first chef in former First Lady Michelle Obama’s “Let’s Move” cooking series and spent seven years traveling the country to educate families about reducing childhood obesity.

He has served as guest chef at the James Beard House in New York City, is a personal favorite of Oprah Winfrey, and is considered one of the foremost chefs on southern cuisine. He made is mark in Charleston back in 2000 and 2001 when he worked at Anson Restaurant.

According to a press release, Chef Woods’ interpretation of southern cooking will be presented at Gentry Bar & Room in an eclectic spin on traditional Gullah-Geechee cuisine and southern comfort food.

Gentry Bar & Room is owned by JD Madison and will be located on lower King Street – in the former home of Sermet’s. It is scheduled to open this spring.