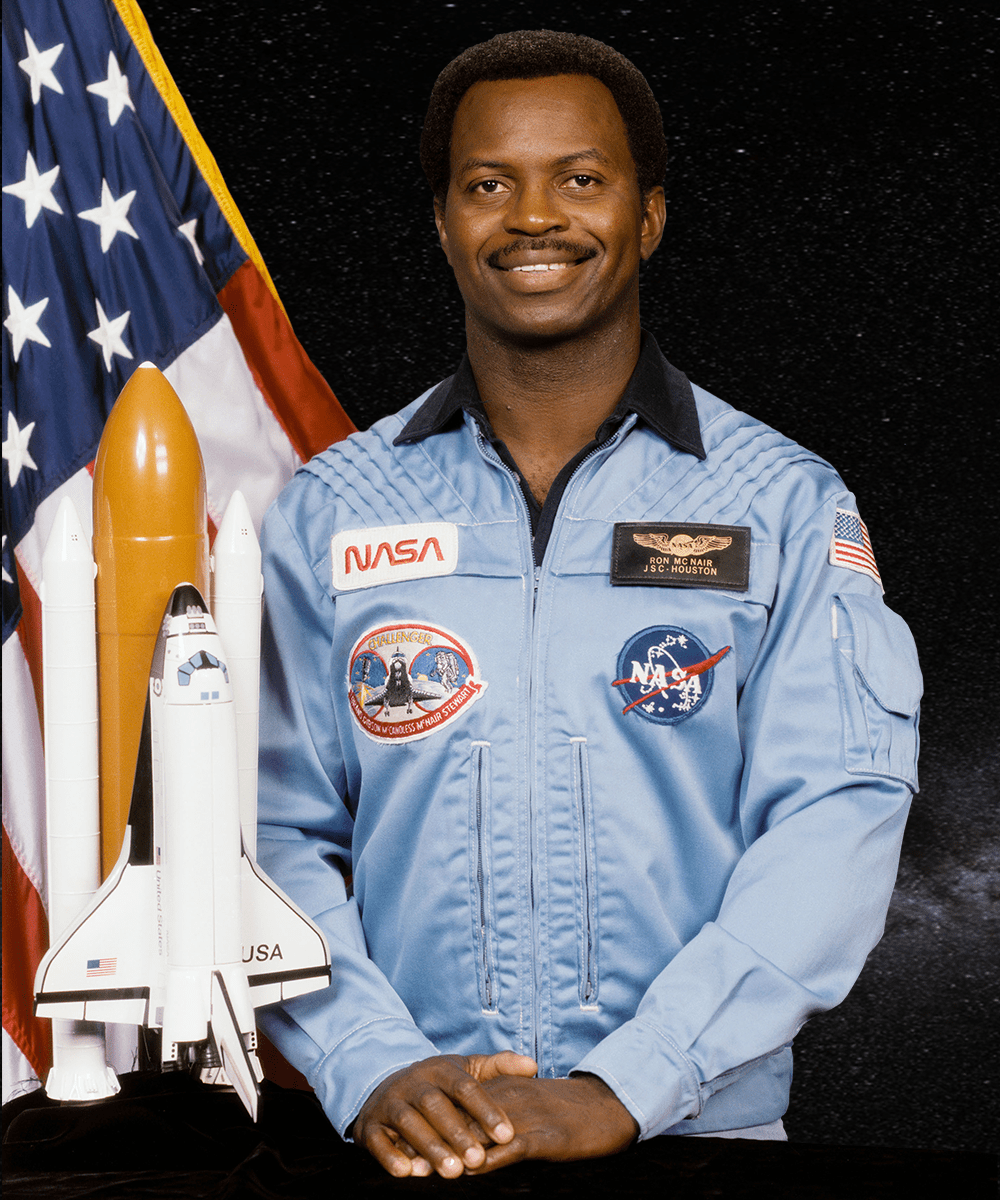 The program, “In the Spirit of Ron McNair,” is free, open to the public, and begins at 11 am.

McNair was born and raised in Lake City, S.C., and in 1984, became the second African-American astronaut to travel to space. Just two years later, he was killed in the tragic space shuttle Challenger explosion.

In addition to learning about McNair’s life from his younger brother Eric McNair, the audience will also hear firsthand accounts from Cassidy about space travel.  The current astronaut has spent more than 182 days in space, has visited the International Space Station, and completed six spacewalks.

Charleston musicians Lonnie Hamilton and Ann Caldwell will perform the National Anthem.   Hamilton will also perform a song at the conclusion of the symposium in tribute of Ron McNair – one McNair had planned to play aboard the space shuttle Challenger before the launch took his life.

Admission and parking for “In the Spirit of Ron McNair” is free.  The program, which will also be streamed live through the museum’s social media pages, is part of the ongoing “Ordinary People Doing Extraordinary Things” symposium series.