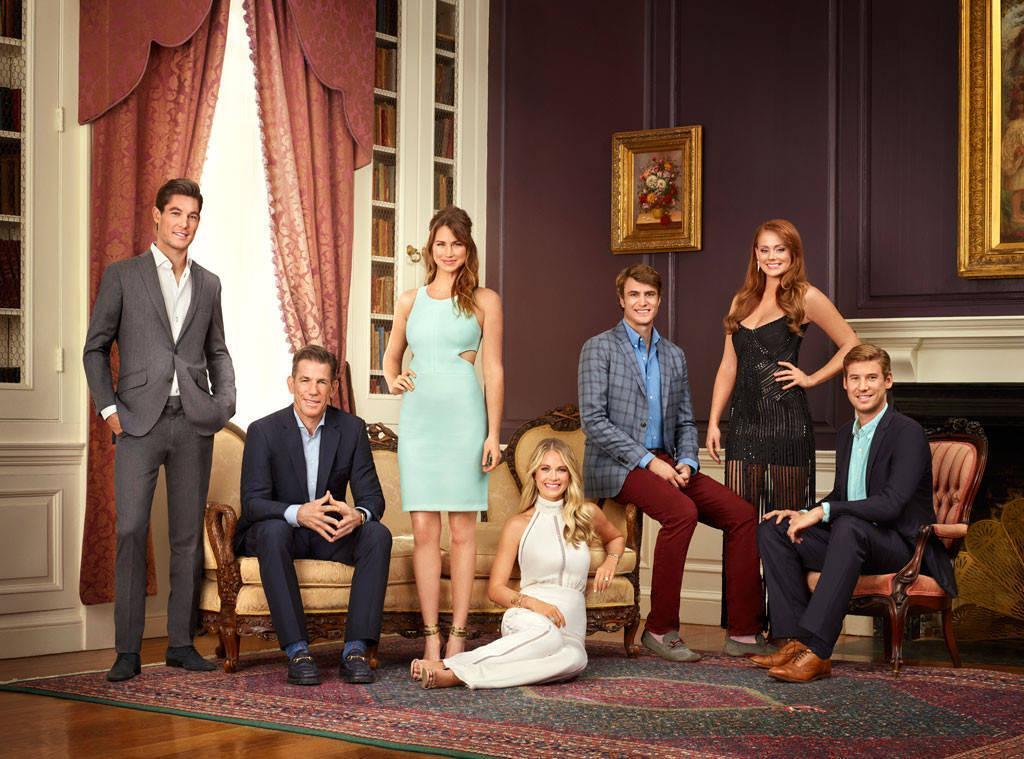 Get ready, Charleston – Bravo’s Southern Charm returns for its fourth season on Monday, April 3rd at 9 pm. In addition to announcing the season premiere date, the network released a preview trailer, which you can see below.


The video has everything – fighting, crying, drinking, dancing, a psychic, near-kisses, guns, accusations, classic T-Rav bravado, a 911 call, and more! Yea, this season may be the nuttiest season yet…by far.

As expected, the entire main cast – Craig Conover, Kathryn Dennis, Cameran Eubanks, Thomas Ravenel, Shep Rose, and Whitney Sudler-Smith – is back in varying capacities for the fourth season. It seems Sudler-Smith has been reduced to a “recurring role,” while newcomer Austen Kroll is added to the main cast (Kroll is picture on the far right).

The trailer also featured appearances from past guest stars like Pat Altschul, Danni Baird, Elizabeth Madison, J.D. Madison, Naomie Olindo, and Jennifer Snowden. Eliza Limehouse, who was previously rumored to be joining the main cast, is also in the video. She is the daughter of former S.C. Rep. Chip Limehouse.