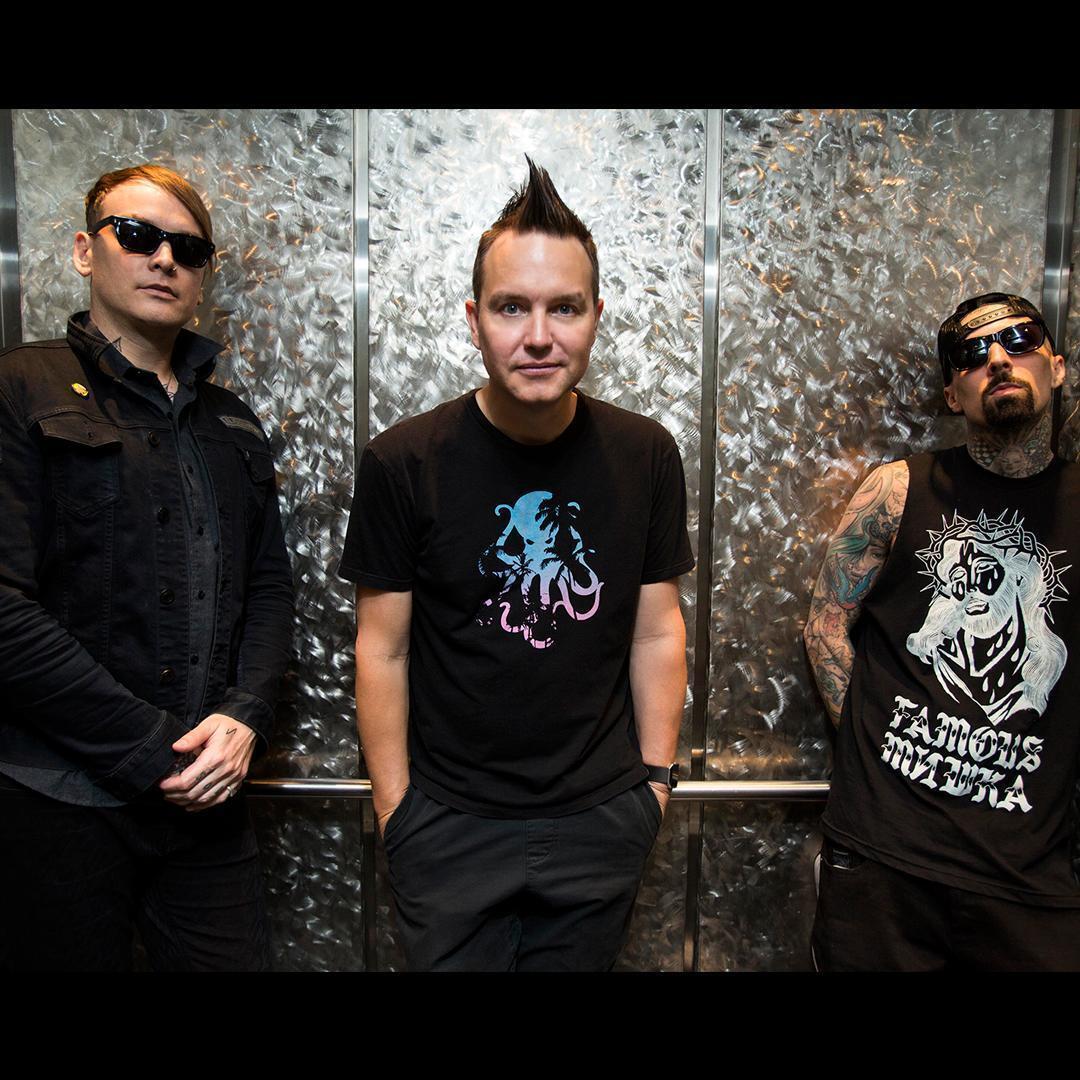 Grammy nominated pop-punk legends, Blink-182 will extend their 2016 Summer Tour into the new year with a stop at the North Charleston Coliseum on Wednesday, April 26th at 7 pm. The band will be joined by The Naked & Famous and Wavves.

The headliners are touring in support of their seventh full-length studio album, California. The record debuted at number one in the U.S. and has been nominated for Best Rock Album at the 2017 Grammy Awards. Two songs off the album, “Bored to Death” and “She’s Out of Her Mind,” both hit number one at Alternative Rock radio.

Since their humble beginnings twenty-four years ago, Blink-182 have sold over fifty million albums worldwide. They are know for monster hit songs like “Dammit,” “What’s My Age Again?,” “All the Small Things,” “Adam’s Song,” “The Rock Show,” “First Date,” “I Miss You,” and “Feeling This.”

The band consists of singer and bassist Mark Hoppus, drummer Travis Barker, and newcomer Matt Skiba (of Alkaline Trio) on guitar and vocals.

Tickets for their North Charleston concert go on sale Saturday at 10 am.