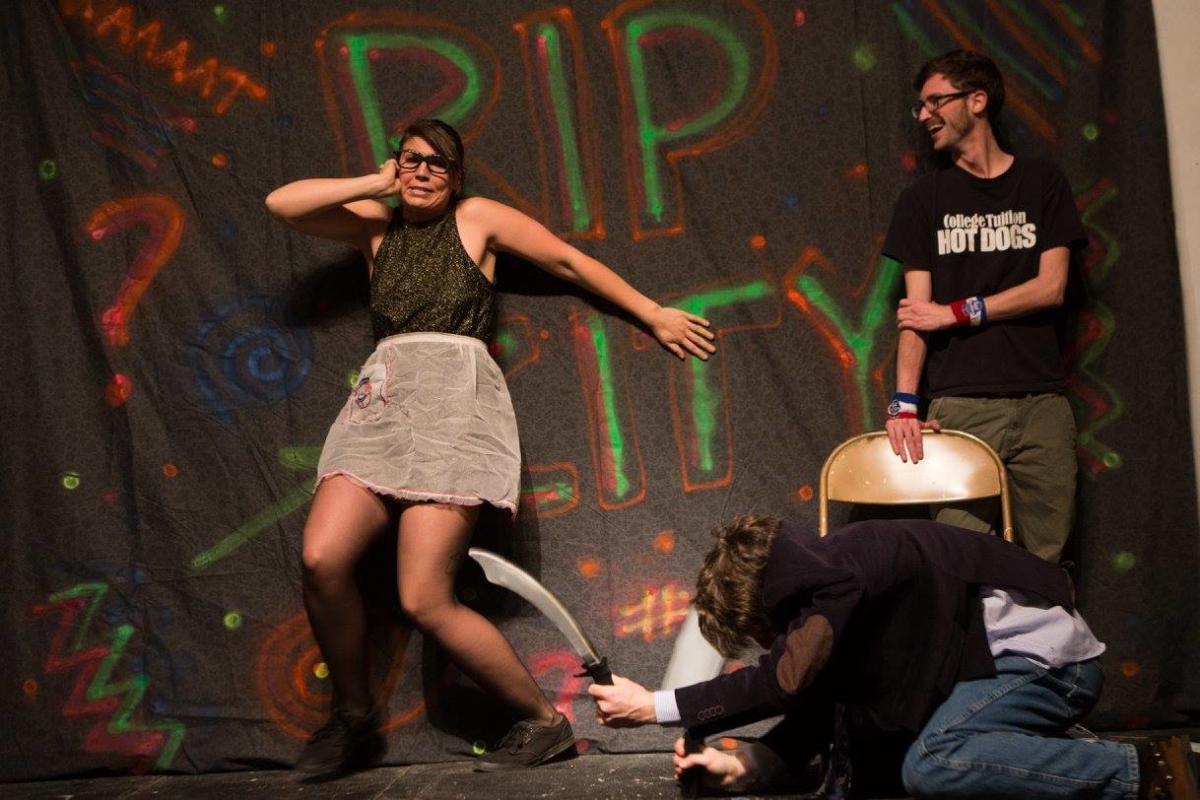 
The show will feature two acts of comedy, music, original characters, puppetry, and more.  Although the acts will skew towards the comedic, the show will celebrate all things strange in the Charleston arts scene.

The anniversary performance will include:

The show will begin at 8 pm. Click here for more information.

Follow us
Related Topics:Black Bear Studiosrip city
Up Next