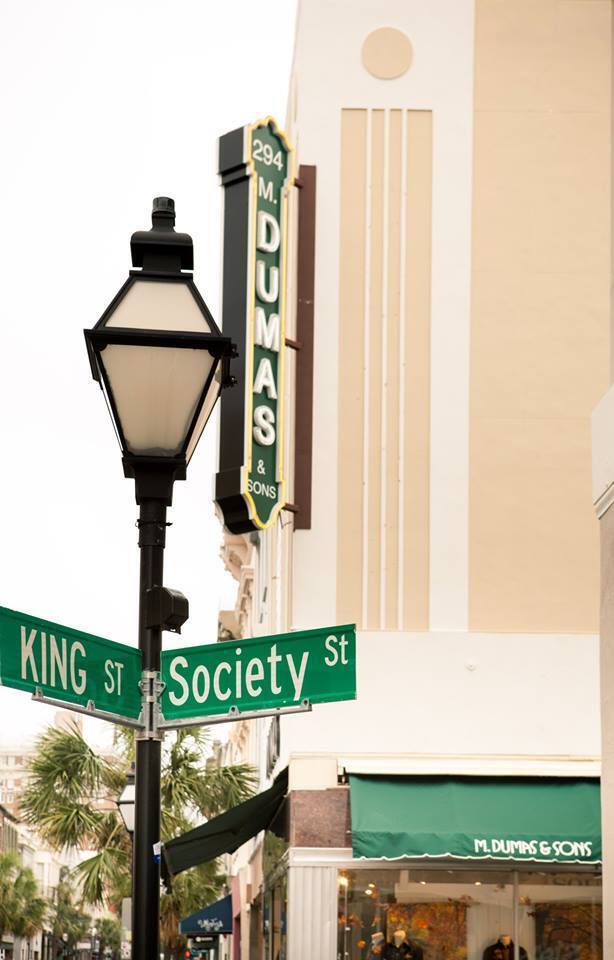 King Street institution M. Dumas & Sons marks an important milestone in 2017 – its 100 year anniversary in Charleston. In recognition of this landmark, the men’s specialty retailer has announced its “100 Year Celebration,” a series of events to be held monthly throughout the year. The festivities will surround the main celebration on Thursday, April 20th.

Since 1917, M. Dumas & Sons has been at the forefront of Charleston style. Initially known as a uniform shop for service jobs, the store transitioned into selling menswear around 1948, when the store introduced Levi Jeans to the Holy City. The retailer transitioned full-time into men’s apparel in 1973 after moving to its current location on the corner of King and Society Street. The store also served as the sole provider of uniforms for naval officers stationed in town during the Korean and Vietnam Wars.

Follow us
Related Topics:M Dumas and Sons
Up Next

Charleston Named One of the Best Cities for Retirement